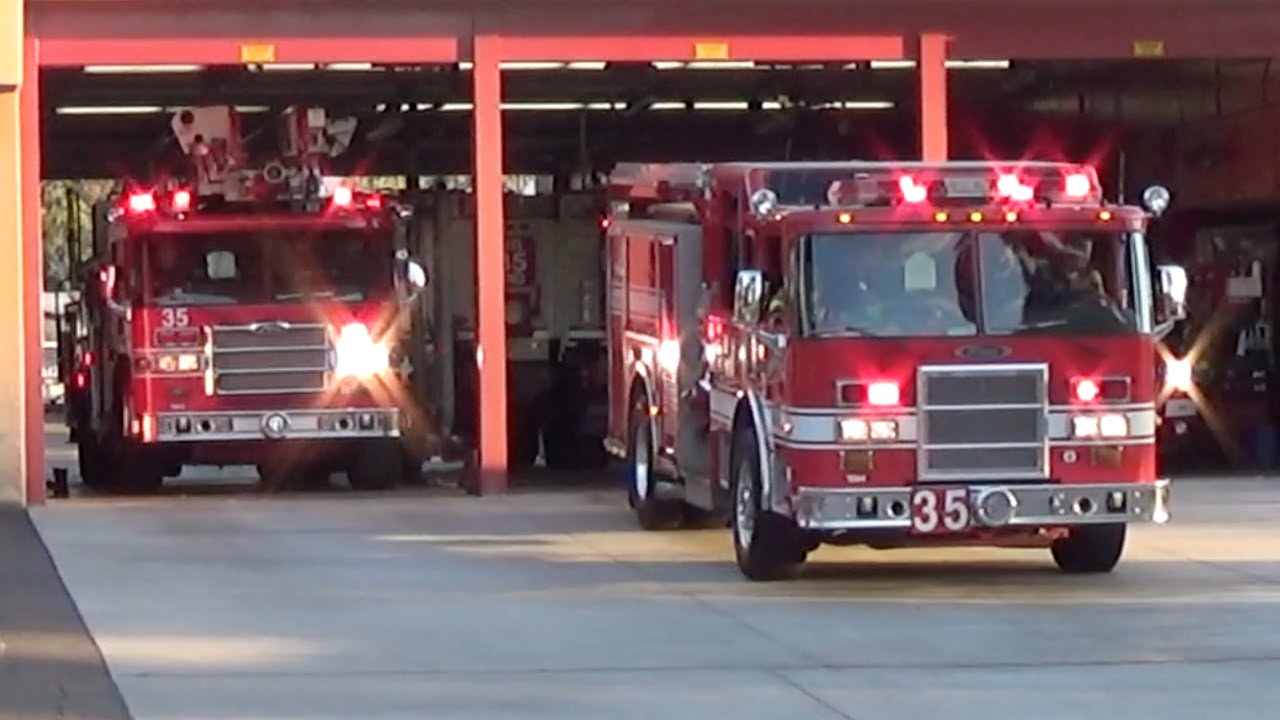 The International Association of Fire Fighters Local 2665 is challenging University City’s recent decision to outsource the municipality’s ambulance services to a private contractor.

Despite strong opposition from union officials and residents, the University City Council last month voted 5-2 to turn over all city emergency medical services to Gateway Ambulance as of Sept. 1. It’s a move that has essentially stripped those duties from the city’s firefighters/paramedics.

Local 2665 – the union that represents the city’s firefighters/paramedics – has filed a legal brief in St. Louis County Circuit Court asking that the decision be overturned because it represents a breach in the city’s collective bargaining agreement with the firefighters.

Kurt Becker, Local 2665 vice president, said the agreement was unanimously ratified by the city council and firefighters in April 2015 after 18 months of contract negotiations. He said the city’s contract with Gateway violates two provisions in the agreement:

The court has scheduled an Oct. 5 hearing to determine whether to grant Local 2665 and its firefighters a writ of mandamus, Becker said. If the court rules in favor of the writ, it would declare that city officials exceeded their scope of duties and overturn the controversial contract.

The contract, which actually began Aug. 30, awards the city ambulance services to Gateway for five years. Gateway is a division of Procarent – a Louisville, Ky.-based transportation company offering ambulance and taxi cab services. University City is Gateway’s first location in Missouri where it will be responsible for providing 911 around-the-clock ambulance services to an entire city.

The company stands to collect about $700,000 in fees the city now receives from individuals and insurance companies for transport and medical services. Under the agreement, Gateway is to provide two ambulances in the city 24 hours a day. Two additional ambulances will be on standby in neighboring cities.

Each ambulance is staffed by one paramedic and one emergency medical technician (EMT). Previously, two firefighters/paramedics staffed each University City ambulance. A paramedic can administer advanced life support, while an EMT is trained to provide basic life support.

RESIDENTS IRKED ABOUT THE CONTRACT 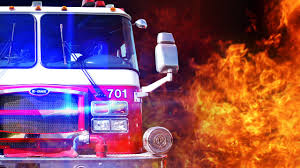 The city council voted on the Gateway contract at its Aug. 3 meeting – just five days before residents and members of Local 2665 were informed about the proposal. More than 100 residents attended the four-hour meeting with the majority speaking against the contract. Many held signs that read “Don’t outsource my EMS” and “We want public input”.

Residents expressed concerns about longer response times and the fact that an EMT – who can only provide basic life support – as opposed to a paramedic who can provide advanced life support, would be staffing the ambulances. Residents and at least two city council members were also frustrated that a public hearing wasn’t held on the matter prior to the vote.

Although the city says the move will save money and won’t cost jobs, some officials say that the savings would come directly from salaries. At least 10 firefighter/paramedic jobs are estimated to be lost through attrition.