Cullerton (D-Chicago) has served in the Legislature since 1979, in the Senate since 1991, representing the north and northwest sides of Chicago, and as Senate President since 2009. It remained to be seen who might take his place, but it will be a Democrat since the party has a strong majority in the Senate.

Illinois AFL-CIO President Michael Carrigan said Cullerton has been a strong supporter of Organized Labor and will be missed.

“President Cullerton has faced many challenges as the leader of the State Senate,” Carrigan said. “He guided the Senate during some trying times for our state. He was always a steady hand and has always provided a sense of civility. Under his leadership, the Labor Movement was able to make significant progress on policy and legislation. We wish him a long and happy retirement.”

The Senate Democratic caucus will convene to elect a new President, probably in January. The first day of session for the Senate is scheduled for January 28.

PROMISE TO HIS WIFE
Cullerton said he is fulfilling a promise to his wife. “After 41 years in the Legislature and 40 years of marriage, I’m finally going to live up to my promise to retire,” he said.

“During a time when our efforts were challenged on many fronts, we found ways to reach across the aisle and, through compromise, we worked together to get out job done,” he said, noting how Republican leaders joined Democrats in passing the state budget over the opposition of former Governor Bruce Rauner.

Gov. J.B. Pritzker called Cullerton a passionate advocate for Illinois residents. “I came to know John as my state senator, and this past year I have truly appreciated his work to advance our common agenda to stand with working families,” he said. 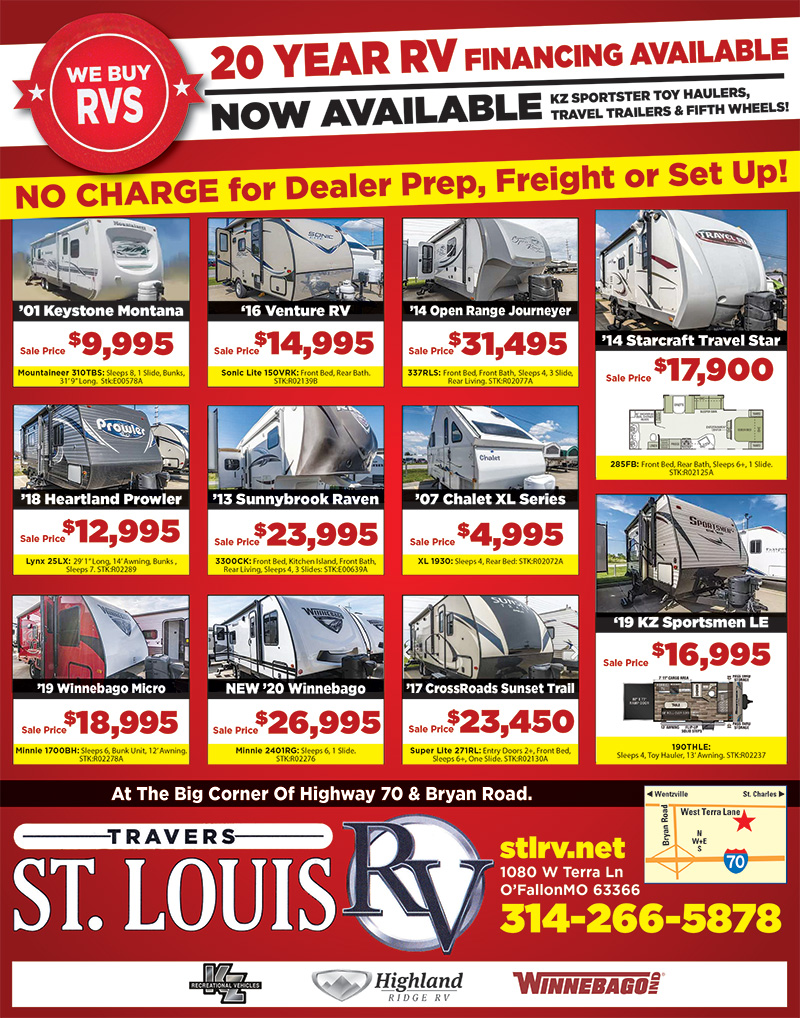