The city and SLPOA engaged in talks in 2014 to merge the airport police force with the city’s police department, but prolonged disputes over retirement benefits, pay and other matters delayed the move. 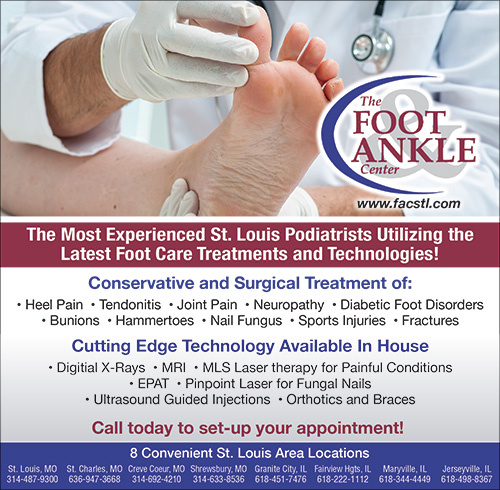