By TIM ROWDEN
Editor
Jefferson City – In his first State of the State address, delivered Jan. 16, Gov. Mike Parson proposed raises for state workers, a new bonding plan to fix scores of bridges, $61 million in new money for K-12 education but no change in funding for higher education.
The nearly $30 billion budget for fiscal year 2020, which starts July 1, assumes a two-percent increase in revenue next budget year.
Parson is calling for $30 million to fund a three-percent cost-of-living salary adjustment for state workers to take effect on Jan. 1, 2020, and fully funding the state’s foundation formula for education spending.
Parson, a Republican who became governor on June 1 after the resignation of scandal-plagued Eric Greitens, focused primarily on workforce development and infrastructure spending, which he said are the right priorities to move Missouri forward.
“I firmly believe the people of Missouri are eager to have leadership that will propose bold ideas and is willing to tackle tough issues that have been put off too long,” Parson said. “My administration is focused on making significant investments in workforce development and infrastructure, reforming and restructuring government responsibilities, and saving for the future. We look forward to working with the Legislature to move Missouri forward.”

• $22 million for a new Fast Track scholarship program for training in high-demand areas through the state’s community colleges, technical schools, colleges, and universities. Under the program, adults over the age of 25, with a household income of less than $80,000, could qualify for 100 percent tuition reimbursement to learn new skills in job fields such as nursing.

“This will open the doors for Missourians to have opportunities to earn more money for their hard work,” Parson said.
Missouri Department of Higher Education Commissioner Zora Mulligan told the St. Louis Post-Dispatch the program could put as many as 16,000 students into vocational schools.

• $10 million for Missouri One Start – a consolidation of the Missouri Works program – to help new and existing businesses upgrade their workers’ skills to meet their workforce needs.

• $350 million for the Missouri Department of Transportation (MoDOT) to begin immediate work on nearly 250 bridges across the state in critical need of repair or replacement.

• $50 million for a transportation cost share program to assist cities and counties to address their most critical infrastructure needs.

“I stand before you today to share a vision…that will chart Missouri’s future into the next decade,” Parson told lawmakers. “When we try to make everything a priority, the fact is nothing is truly a priority. So let me be crystal clear: Cultivating and training our workforce for high-demand jobs and investing in critical infrastructure are the priorities we must address this session.”

Beyond his workforce development proposals, Parson’s budget proposal calls for an additional $61.4 million for K-12 education and fully funding the state’s foundation formula for education spending.
Unlike his predecessor Eric Greitens, who last year proposed slashing $68 million in higher education funding, Parson has proposed keeping core funding for state colleges and universities constant.
Parson also proposed directing an additional $10 million to school transportation reimbursement costs and at least beginning to address the $1.5 billion backlog of maintenance projects at the state’s colleges and universities.

Parson also discussed his efforts to improve the health and healthcare of Missouri citizens with an increase in funding to help those facing mental health challenges, expand telemedicine technology and combat the opioid crisis.
In addition, Parson proposed $1 million in funding to promote autism awareness and research.
He also stressed the importance of safeguarding the integrity of the Medicaid program and curbing Medicaid costs.

As with any budget proposal, the devil is in the details.
Missouri’s state revenue projections have recently been described as “horrible” and Parson’s spending plan relies heavily on reducing health care spending for the poor to help finance his new programs.
The Governor’s budget also calls for cutting 450 government positions through attrition.
Republican leaders in the House and Senate were generally receptive to the proposal but warned the Legislature would still have to sign off on the plan. 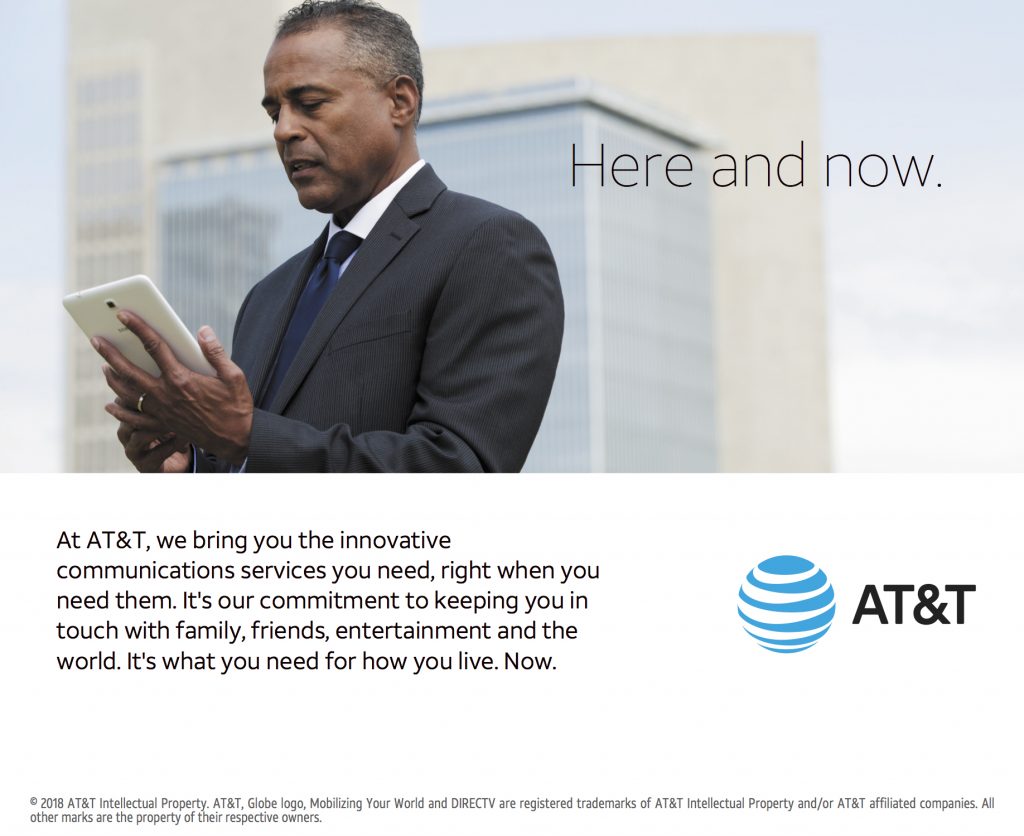 Democrats expressed concern that GOP tax cuts approved last year and in 2014 will eventually force the state to cut important programs.
On transportation spending, voters turned down raising the gas tax by 10 cents in November, leaving Parson to propose a much smaller road and bridge repair program. His budget calls for using bond proceeds worth $350 million to repair an estimated 250 smaller bridges across the state.
Likewise, Parson’s call to address maintenance of the state’s colleges and universities will likely fall far short of the estimated $1.5 billion backlog. The $20 million set aside to help repair the state’s crumbling infrastructure means the state’s four-year institutions probably will only see about $2 million.

BETTER THAN GREITENS, BUT…

Senate Minority Leader Gina Walsh (D-Bellefontaine Neighbors) said in a speech recorded prior to Parson’s address that she hoped the problems related to Greitens’ “personal ambition and partisan politics” were behind the state, but added “simply being better than Eric Greitens is too low a bar to set for any of our leaders, too low for the kind of change we need.”
“Being done with a bad politician isn’t enough if his bad policies remain, policies that denied too many Missourians basic health care, policies that attack working families and undermine their constitutional right to organize,” said Walsh, a retired member of Heat & Frost Insulators Local 1 and president of the Missouri State Building & Construction Trades Council.
Walsh also warned Republicans not to “weaken or repeal” policies voters enacted at the ballot box, including the repeal of so-called “right-to-work,” the ‘Clean Missouri’ ethics reform to root out corruption and stop gerrymandering, an increase to the state’s minimum wage, and access to medical marijuana.
Reflecting some of the shared priorities Parson identified, Walsh urged her colleagues to focus on fully funding the school foundation formula, increasing school transportation dollars, expanding workforce education and job training, and strengthening the mental health safety net for individuals in crisis.
“There are many months of hard work ahead of us, but I know we are up to the challenge,” Walsh said. “People are counting on us now to do the right thing.”