Fresh off his primary election victory, Democratic nominee for Missouri governor Chris Koster, kicked off his general election campaign with rallies at Laborers Local 42 in St. Louis and Laborers 660 in St. Charles.

Koster laid out the challenges facing public education and health care in Missouri and noted the importance of this election in stopping so-called right-to-work.

Along the way, Koster also took aim at his machine gun toting opponent, Republican Eric Greitens, and the “the blow it up crowd” that is shaping politics in this year’s elections.

Greitens’s campaign commercials during the primary featured the former Navy SEAL shooting at at exploding targets and firing a machine gun over a lake. He defeated a former three-term lieutenant governor and two-term Republican senator, a former speaker of the Missouri House and former U.S. attorney, and a successful Missouri businessman to win the Republican nomination.

“I take Mr. Greitens at his word that he may know how to blow up Jefferson City,” Koster told union members and other supporters at Laborers Local 42, referencing Greitens’s commercials, “but I see no evidence whatsoever that he knows anything about putting it back together. The people in this room are the ‘bring it to together’ crowd.”

Koster, a former Republican, demonstrated his bipartisan appeal last week when he received the endorsement of the Missouri Farm Bureau, marking the first time the organization has ever endorsed a Democrat running for statewide office.

“Chris Koster has been an important advocate of agriculture as attorney general,” Missouri Farm Bureau president Blake Hurst said in a statement, citing Koster’s support for the Right-to-Farm Amendment, among other agricultural issues. 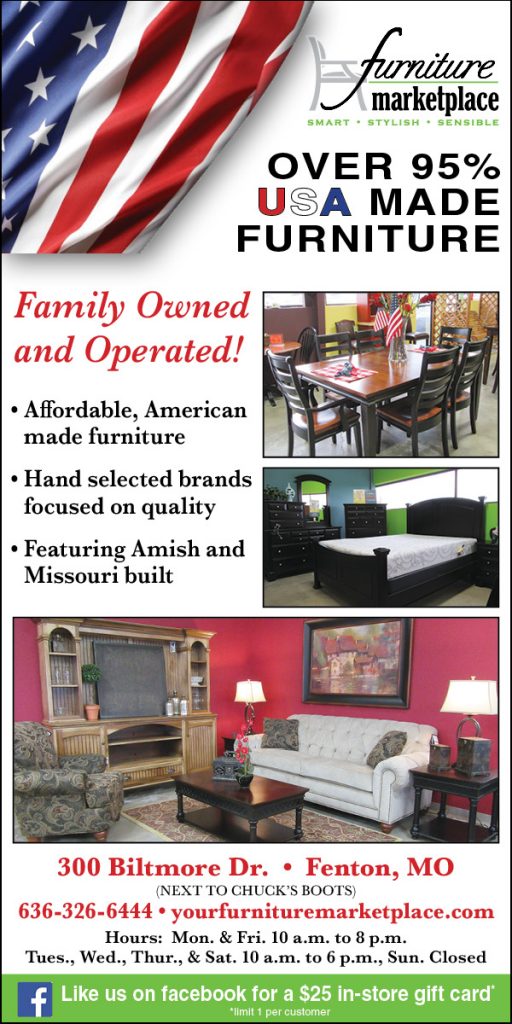 Koster served 10 years as Cass County prosecutor before being elected to the Missouri Senate as a Republican in 2004. Unable to accept the Republican’s increasingly right-wing policies, he left the Republican Party in 2007 and was elected attorney general the next year as a Democrat.

“We as Democrats –– and let me tell you, I know something about the Republican party –– this ‘blow it up’ crowd doesn’t speak for us,” Koster said.

“This whole campaign is about taking the frustration that exists in this country and the frustration that exists in this state right now, but not turning it toward building walls or separating communities or taking out your machine gun, as though that is going to fund schools or fill potholes, because it’s not going to fund schools, fill potholes or build hospitals,” Koster said.

“Our job is to take this frustration and to channel it into the only path that will work for this state, and that is bringing people together in a way that only bipartisanship and listening to one another can.”

Koster then laid out the challenges facing the state in terms of education and health care and his plan for addressing those issues.

“It can only go so much further before it hits zero and we as a people are out of the higher education budget,” Koster said. “It is happening as we speak.”

Under the old Foundation Formula, which took effect in 1993, the appropriation for this year would have been $4.5 billion. Instead, it is $3.2 billion.

“This is the meaning of this Republican majority’s governance today,” Koster said before outlining what those cuts mean: 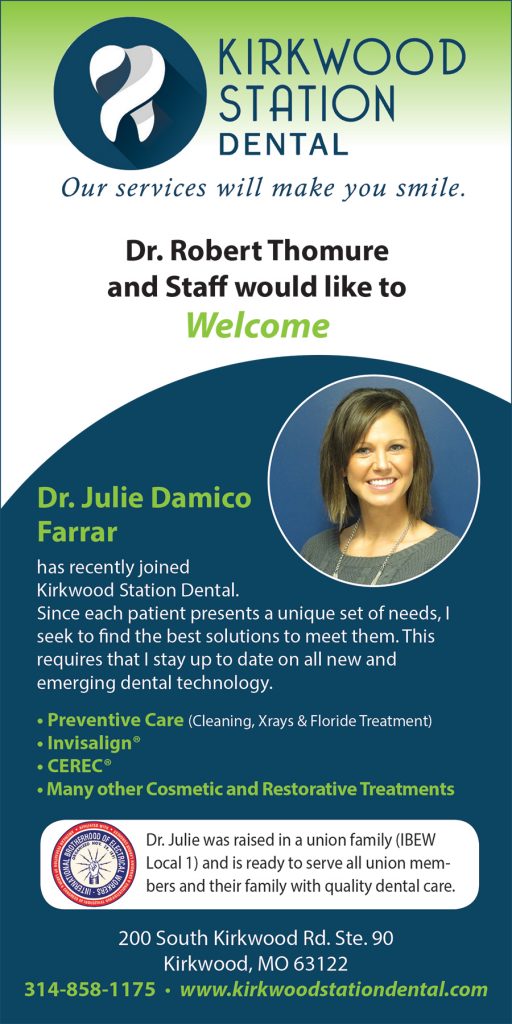 Koster also noted that Missouri has some of the lowest starting salaries for teachers, despite ranking 22 in the list of richest to poorest states.

“It says something about the value this Republican legislature places on teachers,” Koster said

“There are 15 school districts in our state that don’t have Fridays, kids in our state who are only going to school four days a week because they can’t afford to go five days a week,” Koster said.

“When we live in a globalized economy that is training youngsters for international competition in a knowledge-based economy and service economy, our solution as Missourians is to cut the Foundation Formula by 25 percent and to allow our children to go to school four days a week? This has got to be a gut check moment for Missouri. We have got to stand up and look at the direction that we are going in right now and decide if this is the direction we want to continue or if we want to change direction. And, my God, I think we need to change direction and we need to do it now.”

The Republican majority in the Missouri General Assembly has refused to accept federal funds for expanding Medicaid year after year because of partisan opposition to President Barack Obama and his signature Affordable Care Act (ACA).

The Republican-majority General Assembly has flushed a $2 billion check from the federal government down the toilet ever year for the past four years, Koster said, for no other reason than political posturing over their opposition to the ACA. As a result, hospitals are closing and health care – particularly in poorer, rural areas – is getting harder to access.

“We may not like the way the Affordable Care Act got passed, I understand that,” Koster said. “But if the Affordable Care Act is here to stay, then we need to hold our nose and take the damn money and invest it in healthcare here in St. Louis and in Kansas City and Springfield and in Parma and Bernie and Cahokia and Tarkio and Harrisonville.”

“When leaders, political leaders, our leaders in Jefferson City, elevate their own chest pounding and political pride over the health of families, over health care in our state simply because they can take some temporary advantage in a 30-second television commercial, it makes living in our state harder. It is bad policy and people should be held accountable for this.”

WHY THIS ELECTION MATTERS

Summing up why this election matters, Koster said:

“If you care about women’s health care; if you don’t want to see games played with Planned Parenthood, this election matters.

“If you believe that the Missouri Nondiscrimination Act should be the law of the land, this election matters.

“If you believe in equal pay for equal work, this election matters.

“And if you believe that collective bargaining has helped build the middle class in this country for the last 75 years and you don’t want to see these folks come in here with so-called right-to-work, this election matters.”

(You can find out more, volunteer and contribute to Koster’s campaign for governor at chriskoster.com.)