Laborers Local 110 Business Manager Ronny Griffin was on a conference call as a member of the Public Affairs Committee for the United Way when he learned about the outpouring of community support to help Afghan refugees relocating to the St. Louis area.

When the International Institute of St. Louis found out that they would be assisting 550 Afghans after the United States completed withdrawing troops from that nation, it turned to community members for support, asking for donations of various household items.

The non-profit organization received so much generosity, it had to stop accepting in-kind donations because it ran out of space. After using all its storage space and securing short-term staffing and extra volunteers to sort the items, the Institute was forced to rent off-site warehouse space and acquire pod storage.

FULFILLING A NEED
Griffin found out that what the organization did need was grocery gift cards, especially for the 500 refugees who will be entering the county on humanitarian parole. Parole is used to bring someone who is otherwise inadmissible into the United States for a temporary period of time due to an emergency.

Griffin and Local 110 Office Manager Sarah Schwartz stopped by the Institute on Oct. 28 to present $5,000 in Schnucks $50 gift cards for incoming refugees and toured the facility to learn about its mission and various programs.

‘HONORED TO HELP’
“Parolees are not necessarily offered some of the government stipends, and that was one of the reasons we wanted to get involved,” Griffin said. “On behalf of the officers, staff and members of Local 110, we are grateful and honored to be able to help. A rising tide lifts all boats.”

‘REALLY GOING TO MAKE A DIFFERENCE’
Arrey Obenson, the Institute’s president and CEO, accepted the donation and thanked Griffin and Local 110.

“We are truly grateful for this contribution,” he said to Griffin. “This is really going to make a difference and provide hope to people who are going to be in great need.”

TO CONTRIBUTE
Gift cards in any donation may be dropped off at the Institute or mailed to ATTN: Donations, International Institute of St. Louis, 3401 Arsenal St., St. Louis, MO 63118 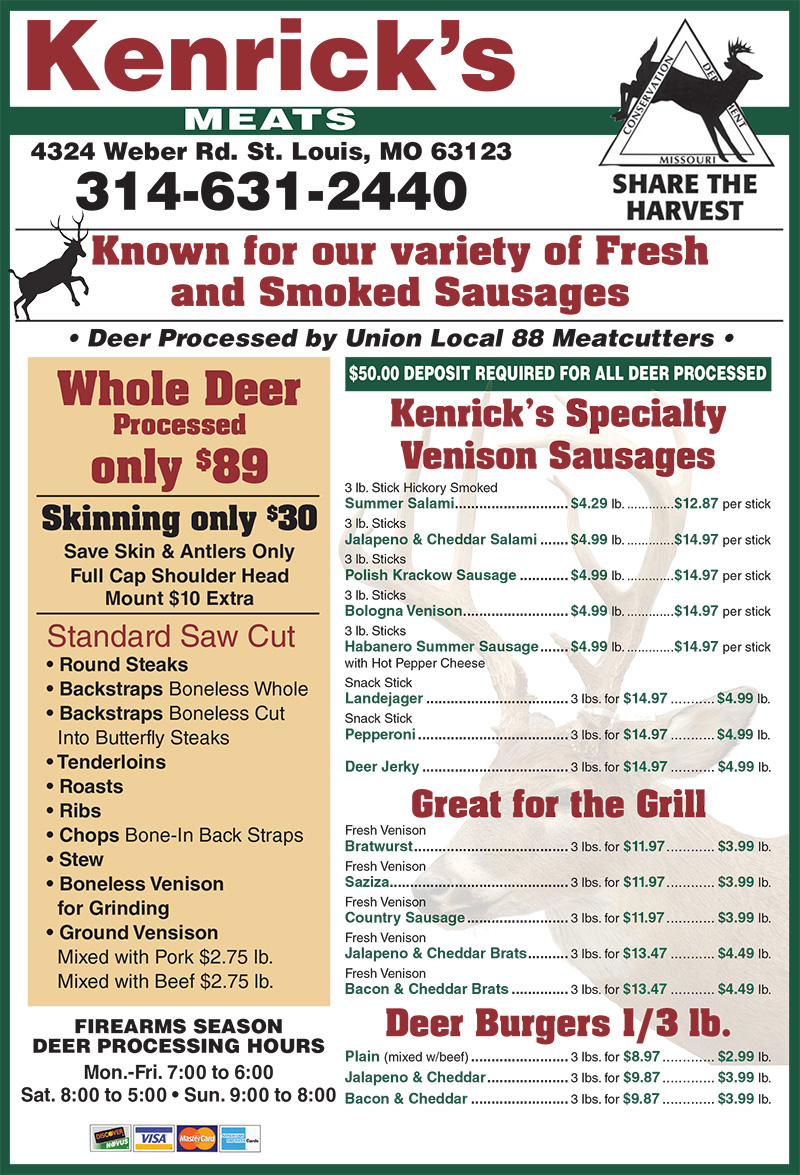