The district’s mission is to promote economic development in St. Clair, Monroe and Randolph counties with projects involving shipping, recreation, ecological assets and water resources along the Kaskaskia River.

Kaempfe is a graduate of Chester High School in Chester, IL. Chatham previously worked as a journeyman in Carpenters Local 169, and he graduated from Belleville Township East High School.

THE PORT DISTRICT
The Kaskaskia Regional Port District was created by the legislature in 1965 to be the local economic development group focused on Monroe, Randolph and the southern half of St. Clair counties.

It is authorized to promote multi-modal shipping by developing ports, water lines and roads, and it also deals with fish and wildlife, recreation, water supply, flood control, safety and homeland security. 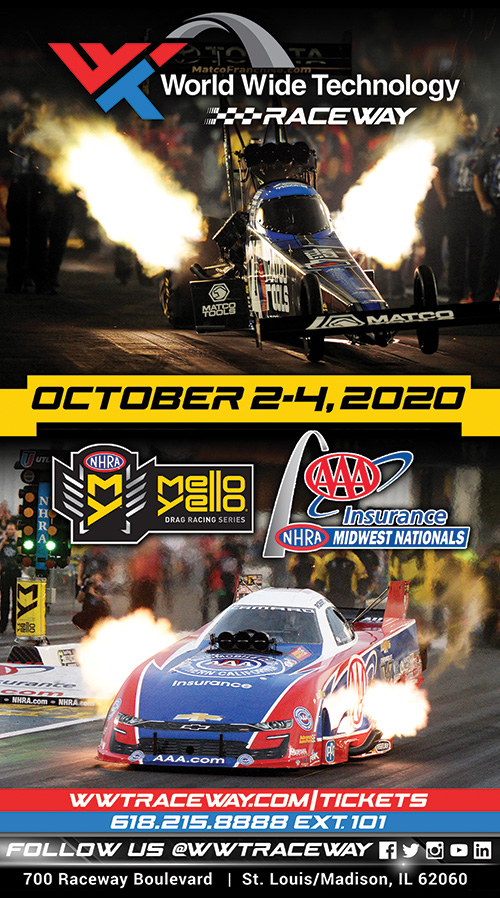