A circuit judge’s order for Missouri Gov. Mike Parson to resume contract talks with unions representing government workers apparently is not enough for Parson, who is now appealing the decision.

Cole County Circuit Judge Jon Beetem ruled in May that a law intended to restrict collective bargaining by the workers was unconstitutional and ordered the state to resume contract talks.

The law was signed by former Gov. Eric Greitens on his last day in office, in 2018. It was also written to streamline hiring and firing of state workers and use bonuses to pay them.

Beetem’s order also directed state agencies to begin processing worker grievances filed over three years and said expired contracts with the workers will stay in place until new ones are passed or an impasse occurs.

SCHMITT WEIGHS IN
But the St. Louis Post-Dispatch reported last week that Attorney General Eric Schmitt’s office has filed a notice with the court that it would appeal the judge’s decision on behalf of the Parson administration, at least delaying further contract negotiations.

About 13,465 state employees are affected, involving AFSCME, Communication Workers Local 6355 and Service Employees Local 1. The Post-Dispatch said it could also include unions that were not in the case, such as one representing prison workers.

The 2018 law ended an appeals process for merit system employees who are under discipline or fired.

The 2018 law put all state employees under the same non-merit regulations. The state removed testing requirements to qualify for jobs and terminated the appeals process for merit system employees who are disciplined or fired.

Departments including Corrections and the Veterans Commission nursing homes have been affected by low pay and high turnover of employees as a result. 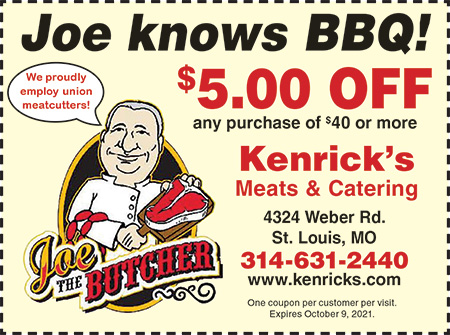