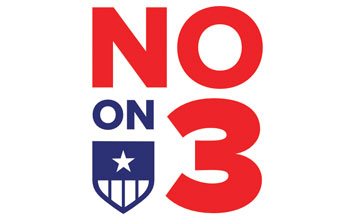 National redistricting reform experts are condemning the extreme Amendment 3 (Dirty Missouri) gerrymandering plan sent to the November ballot by Republicans in the Missouri’s General Assembly. The experts have reviewed the fine print of the proposal and warn it would make Missouri the most gerrymandered state in the country.

The Republican-sponsored Amendment 3 proposal asks voters to reverse key parts of a redistricting overhaul they approved in 2018 with the passage of Clean Missouri and would enshrine in the state constitution a process that allows for partisan gerrymandering of legislative districts to benefit the party in power.

VOTE NO
“Amendment 3 would make Missouri the worst state in the country when it comes to gerrymandering,” said Josh Silver, executive director of RepresentUs. “Politicians and their friends should not draw district lines behind closed doors. The voices of Missourians would be stifled for the next decade if this passes. Politicians are putting their interests first with Amendment 3, but citizens have the opportunity to remind them who is in charge by voting NO.”

IGNORES VOTERS
“Amendment 3 doesn’t just try to undo what more than 60 percent of Missouri voters approved just two years ago: it’s a sneaky attempt by operatives to undo so much more,” said Justin Levitt, nationally recognized redistricting expert and professor at Loyola Law School. “The rules it would put in place ignore who the people of Missouri are and undermine real representation of the communities in which they live.”

FAVORS ONE PARTY OVER THE OTHER
“Our data analysts have discovered that Missouri maps drawn under the proposed Amendment 3 would lead to worse gerrymanders by unduly favoring one political party on a statewide basis,” said The Princeton Gerrymandering Project. “Preventing plans that unduly favor one party over the other, and ensuring representation of all people, are both necessary parts of a fair redistricting process. The Project concludes that Amendment 3 is a sharp turn away from representative democracy.”

A BRAZEN POWER GRAB
“Missouri’s Amendment 3 is a power grab, as brazen as anything we’ve seen in the country before,” said Chris Lamar, legal counsel, redistricting, at Campaign Legal Center (CLC).

“The Dirty Missouri plan would replace a voter-approved reform with a secretive system of drawing maps, creating a scheme that benefits incumbent politicians rather than voters. Voting ‘No’ on Amendment 3 sends a message to politicians that voters reject their deceptive plan and want a more transparent, independent process.” 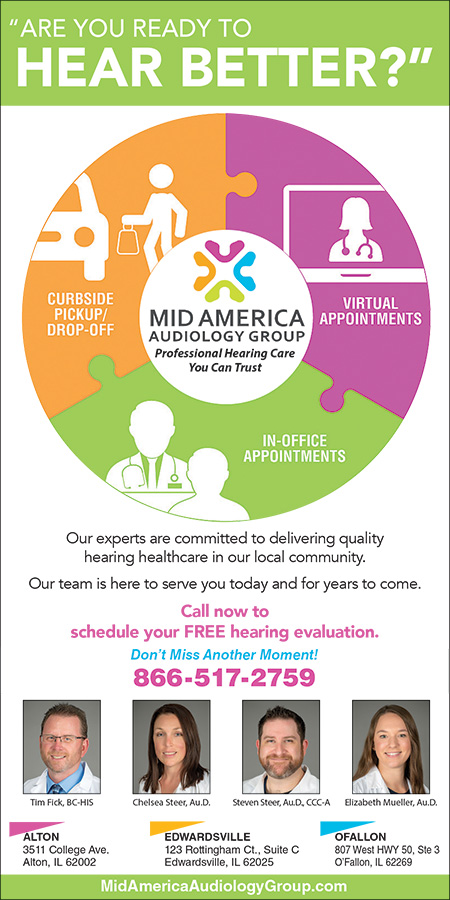