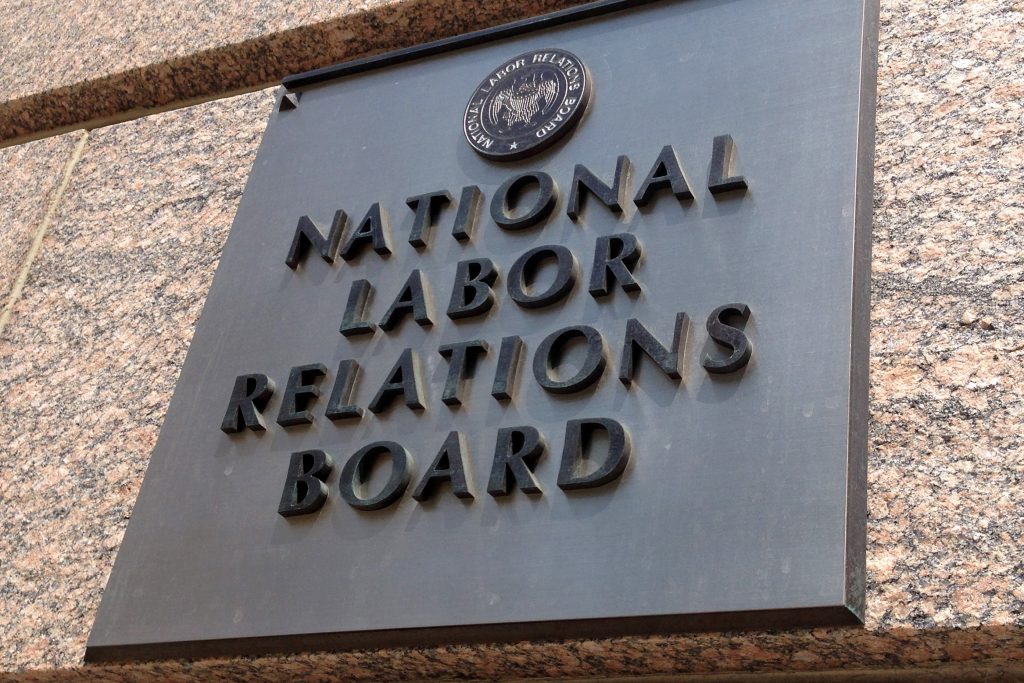 Each presentation will include an introduction to the new rules and the opportunity for questions and answers afterward. The workshops will be held April 7 and 9 beginning at 10 a.m. at the Robert A. Young Federal Building at 1222 Spruce St. in St. Louis. Reservations are not needed.

In mid-December, the NLRB adopted the final rules, which amend its representation case procedures to modernize and streamline the process for resolving representation disputes. However, the rules are not without controversy – they were approved on a 3-to-2 vote.

“These are fundamental changes, and we are still struggling to try and adapt to them in such a short amount of time,” NLRB Regional Director Daniel Hubbel said. “We have a committee working on detailed implementation guidance, including training for field personnel, outreach to practitioners and the public and revised forms.”

The new rules will:

• Provide for electronic filing and transmission of election petitions and other documents;

• Ensure that employees, employers and unions receive timely information they need to understand and participate in the representation case process;

• Require that additional contact information (personal telephone numbers and email addresses) be included in voter lists, to the extent that information is available to the employer, in order to enhance a fair and free exchange of ideas by permitting other parties to the election to communicate with voters about the election using modern technology; and

• Allow parties to consolidate all election-related appeals to the board into a single appeals process.

The Senate on March 4 voted, 53-46, to disapprove of a new National Labor Relations Board rule that would quicken the pace of union elections.

The rule, in part, would bard lawsuits, filed mainly by companies to delay the election process, and allow forms to be filed electronically with the NLRB instead of by regular mail.

Republican Senators Roy Blunt of Missouri and Mark Kirk of Illinois voted in favor sending the resolution to quash the rule to the House.

Voting against the anti-worker resolution were Democratic Senators Claire McCaskill of Missouri and Dick Durbin of Illinois.