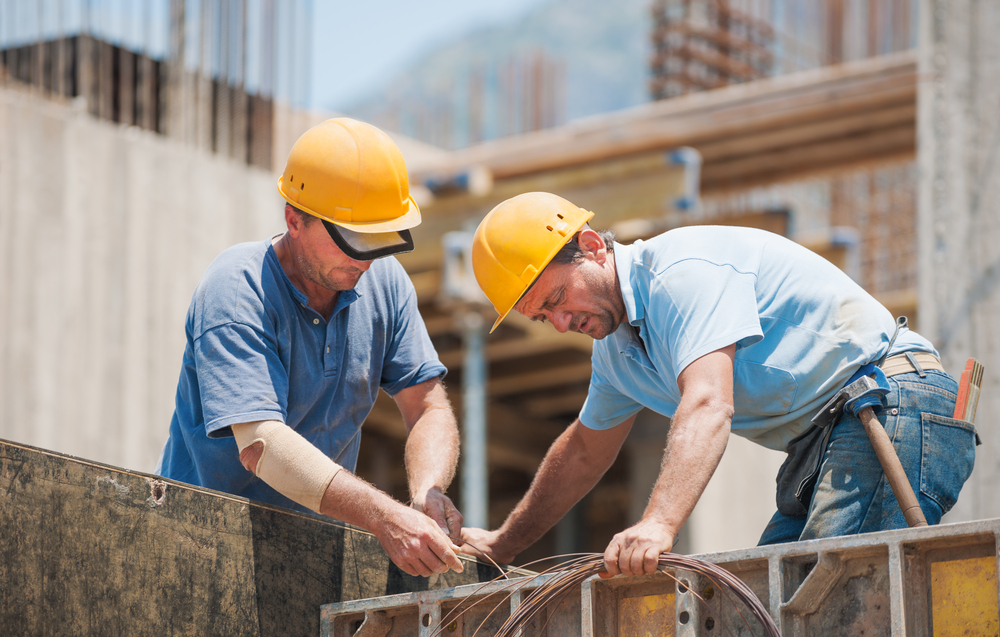 The July 10 vote on the anti-Davis-Bacon amendment by Rep. Steve King (R-Iowa) saw 46 Republicans defect from the party line and join 193 Democrats to beat King's plan.

Construction unions, which lobbied against King's amendment to a spending bill for energy and public works, lauded lawmakers.

"North America’s building trades unions are pleased that a significant and bi-partisan majority in the House, including 46 Republicans, today recognized the inherent value of the Davis-Bacon Act in protecting community wage and benefit standards in construction,” said Building Trades President Sean McGarvey.

"The Davis-Bacon Act is sound and proven public policy,” he explained.

“It’s what we’ve been preaching here in Missouri: when you reason with reasonable Republicans, they will support working family issues. We saw it on right-to-work here in Missouri. At the federal level, Davis-Bacon goes to the heart of construction workers earning a fair and honest wage,” said Jeff Aboussie, executive secretary-treasurer of the St. Louis Building & Construction Trades Council.

“I would hope that this is a sign that the terrible gridlock we’ve seen in the Congress, where the radical right of the Republican Party has all but shut down the Congress from doing its job, can change,” Aboussie added.

“We sincerely appreciate the fact that a strong bi-partisan majority in the House agrees with this common-sense reasoning."