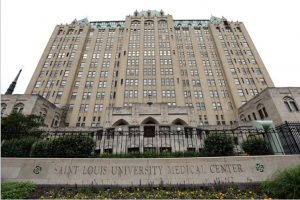 After a four-month contract battle with SSM Health, members of SEIU Healthcare for Illinois, Indiana, Missouri and Kansas wrapped up an intense fight presenting coworkers with a strong second contract. SLUH employees made it a priority to both raise the floor and raise the ceiling for wages at SLUH, with the Fight for 15 rallying cry.

The 629 workers represented by SEIU will receive a 2.5 percent raise every year through 2018, according to Kaitlin DeCero, spokeswoman for SEIU. She said about 78 percent of members voted for the contract.

SEIU does not represent the nurses at St. Louis University Hospital, which is now owned by Creve Coeur-based SSM Health. The nurses are represented by an affiliate of National Nurses United and are currently in negotiations for their own contract.

Highlights of the contract include: 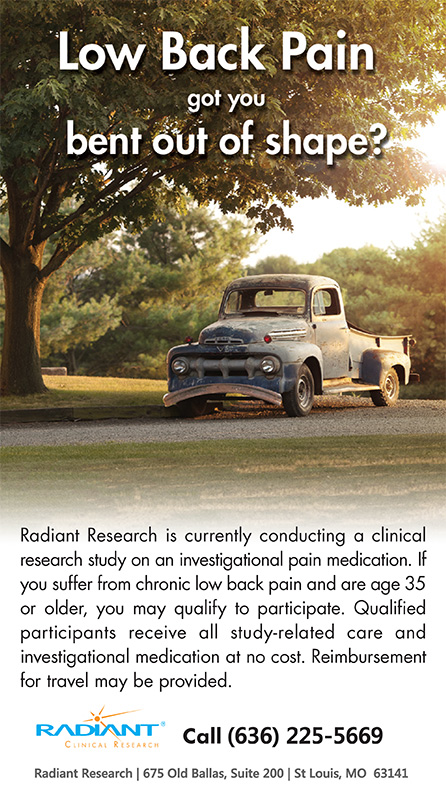 Historically, there been issues at SLUH where employees would get calls from management the day they were supposed to come into work telling them they don’t need them yet, and penalizing employees who missed follow-up calls from managers telling them when to show up. The expectation was for those workers to sit by the phone waiting for their manager to call, without any on-call pay.

Under the new contract, if a manager makes a call like this to an employee and does not provide the specific time they should report to work, and the employee subsequently misses the follow up call, they cannot be disciplined and will be considered released for the day.

Other highlights of the new contract:

Teri Hardin, a shop steward, who works at the hospital as a certified nursing assistant/care partner and served on the negotiating committee, said she was particularly pleased with the clarification of the grievance procedures, which she says will benefit the members as well as hospital management.

Hardin, who is 25 and studying to be a nurse, was also pleased with the tuition remission for St. Louis University, which she says will help her and her coworkers who are currently in school and getting ready to transfer to the university.

“It will definitely help a large number of my coworkers who are currently in school and will be making that transition to the university pretty soon,” she said.

Jacqueline Goolsby, 50, a distribution clerk with 27 years experience at the hospital, was pleased with the overall protections the contract offers to employees who can now feel confident pointing out problems when they see them to improve operations and patient care.

“I’m so happy we have this,” said Goolsby, who works two jobs and takes care of her elderly mother. “We can fight a little harder the next time up. This is only our second contract, but its gets better and better. Hopefully next time we can get a little better and get a little bit more.”