Granite City, IL – Granite City SOAR Chapter 7-34-2 – the United Steelworkers retirees from the Metro East – made some national news for its role in the union’s recent contract negotiations.

SOAR (Steelworkers Organization of Active Retirees) has a national newsletter that comes out quarterly and informs the nation’s SOAR members about what their union brothers and sisters are up to.

In the Winter 2019 issue, readers see a full-page reprint of a Labor Tribune story about how the chapter chose to show appreciation for a company executive who played a positive role in getting the union an acceptable contract.

FIRST RATIFIED
The local sent a letter to Lourenco Goncalves, chairman and CEO of Cleveland-Cliffs Inc., who accepted a four-year contract that was ratified in October and reflected a stronger economy and improved steel market.

Ultimately, similar improved contracts were agreed to throughout the industry, including those for 16,000 workers at U.S. Steel and 18,000 at Arcelor-Mittal.

Chapter President Jeff Rains wrote the letter and distributed it to other chapters so they could join in sending their thanks to Goncalves.

Cleveland-Cliffs, with 1,800 Steelworkers members, is the nation’s largest and oldest independent iron ore mining company, headed by the Brazilian Goncalves since 2014. 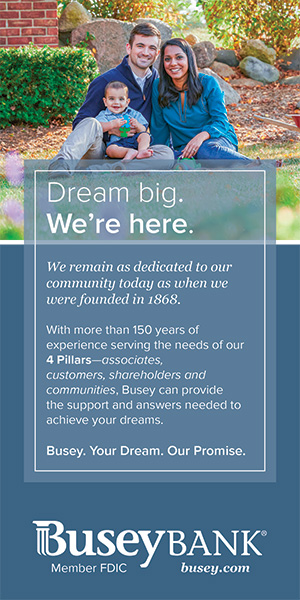