This year was a little different because they couldn’t bestow the honors at their usual packed-house luncheons in the middle of a pandemic.

So the event was moved to Wilson Park last Monday, Aug. 10, on a hot, steamy morning in August, where a small crowd of faithfuls gathered at the pavilion as President Jeff Rains handed out the honors from behind a face mask.

LABOR LEADER OF THE YEAR
The Ed Sedlowski Labor Leader of the Year award was given to a man who has been a familiar presence at Madison County Labor events for years, helping out whenever he has had the chance – Drew Gitchoff, who works as an investigator for the Becker Law Firm.

Rains said recognition for Gitchoff is long overdue. “Drew is our go-to guy on Illinois politics and government,” he said. “He is at all the events and gives us excellent guidance.”

Gitchoff is also chairman of the Collinsville Township Democratic Committee.

FRIEND OF SOAR
The Friend of SOAR award was given to Granite City Mayor Ed Hagnauer, who could not attend.

“Ed’s been great with us,” Rains said. “He’s always been a loyal sponsor and helped us out.”

ACTIVISTS OF THE YEAR
Activists of the Year went to SOAR members Kenton and Georgia Smith for their many years of organizing packages of food and goods sent to U.S. military personnel overseas every December.

“They’ve made it possible for us to send thousands of dollars’ worth of supplies to our military people who are busy defending our country,” Rains said.

The Volunteer of the Year was longtime member Janet Martin, who also was absent. “She’s just there,” Rains said. “Whenever we need her for anything, she volunteers.”

SCHOLARSHIPS
Graduating high school students were asked to write essays on the topic, “A Just Transition for Workers Moving from Fossil Fuel to Clean Energy Jobs.”

SOAR sold advertising for a 62-page awards booklet that generated enough money for five $2,000 scholarships. “We could not have done this without our donors,” Rains said. “We had a lot of support.”

The scholarship recipients were:

FOOD DRIVES
SOAR’s next big events will be free, drive-up food distributions for families struggling with the pandemic, especially those dependent on Amsted Rail, which has had to lay off more than half of its workers. 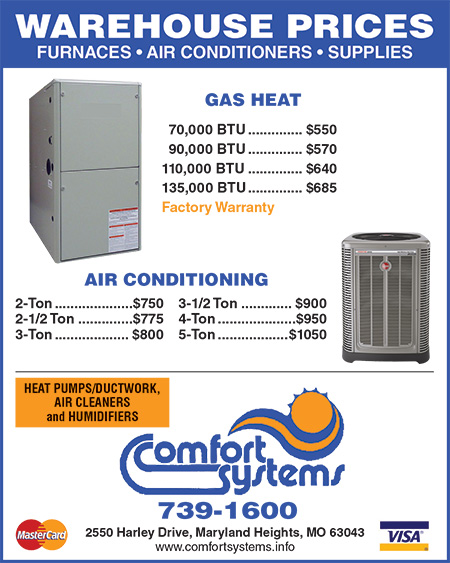