Tracy Rone, a 21-year member of Sprinkler Fitters Local 268, is watching Season 17 of The Voice on the edge of her seat. That’s because her cousin, Marybeth Byrd, is competing on the popular television series.

On Oct. 22, the 18-year-old singer from Armorel, Ark., won the Battle Round against duo Dane and Stephanie with her spectacular, powerful rendition of “Burning House” by Cam.

Earlier in the season, Byrd received a four-chair turn from all The Voice coaches in the Blind Auditions with “Angel from Montgomery” by Bonnie Raitt. She chose to be on Team John Legend.

Byrd now advances to the Knockout Rounds, which are scheduled to end Tuesday, Nov. 5. The Voice airs on NBC on at 7 p.m. on Mondays and Tuesdays. 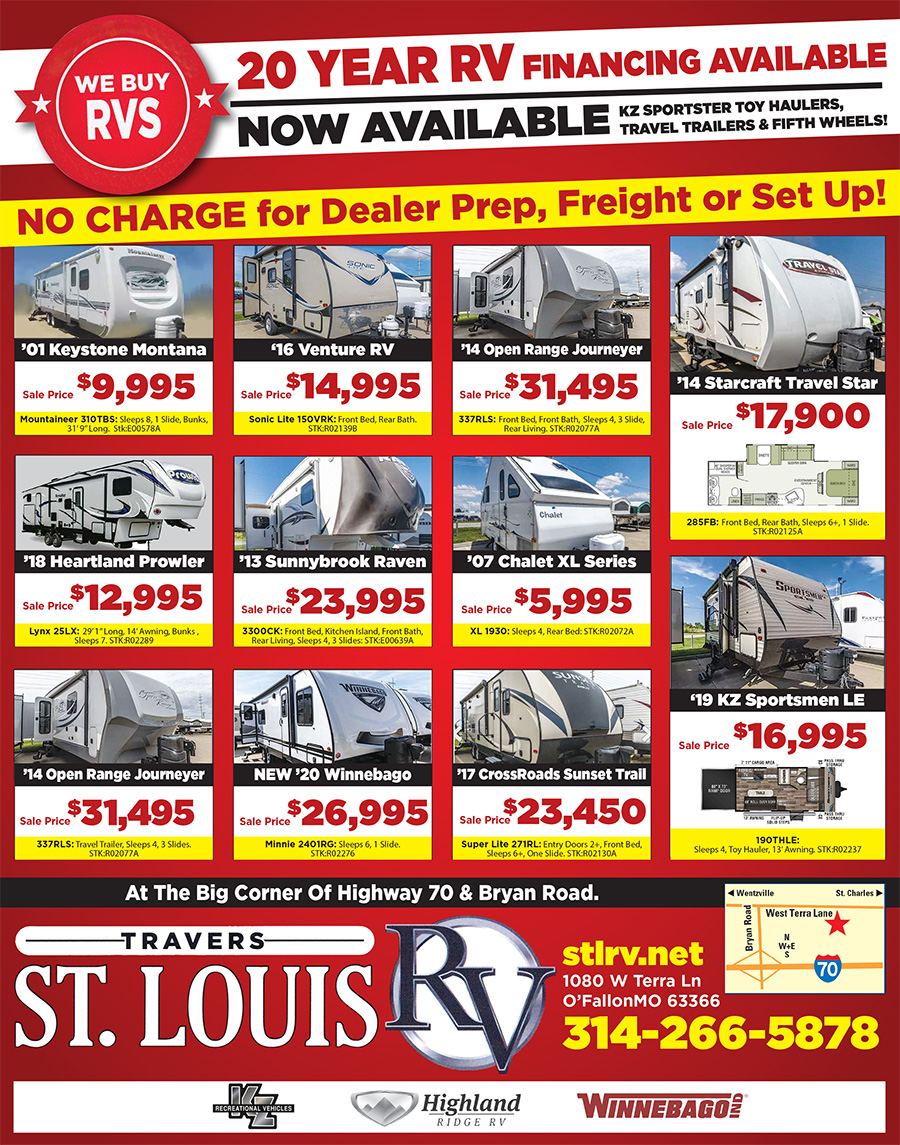