Marybeth Byrd, Sprinkler Fitters Local 268 member Tracy Rone’s cousin, is now one of 11 contestants remaining on Season 17 of The Voice.

She advanced to the Top 11 spot on Nov. 18 with an emotional performance of Vince Gill’s “Go Rest High on That Mountain,” a song she dedicated to her late grandfather who passed away a day before she left for The Voice competition.

“I wouldn’t be on The Voice if it wasn’t for him showing me his love for music,” Byrd said. “I can’t think of a better way to honor his memory than to do what he wanted me to do since the day I was born. I know he has the best seat in the house for Monday (Nov. 18).”

Byrd acknowledged her performance of the song would be challenging. She held it together for most of the song and crumbled with tears in the end. Viewers and the coaches said they felt her grief.

On Nov. 11, the 18-year-old singer from Armorel, Ark. sang “Love Me Like You Do” by Ellie Goulding, which advanced her to one of the top 13 performers out of 20.

The week before, Byrd won in her Knockout Round of the competition against Preston Howell with her performance of Adele’s “All I Ask.” That win got her into the Top 20.

On Oct. 22, she won the Battle Round against duo Dane and Stephanie with her powerful rendition of “Burning House” by Cam.

Earlier in the season, Byrd received a four-chair turn from all The Voice coaches in the Blind Auditions with “Angel from Montgomery” by Bonnie Raitt. She chose to be on Team John Legend.

The Live Playoffs and Eliminations, where viewers nationwide decide on which singers will remain in the competition, will continue over the next few weeks until one artist is named The Voice.

The Voice airs on NBC on at 7 p.m. on Mondays and Tuesdays. 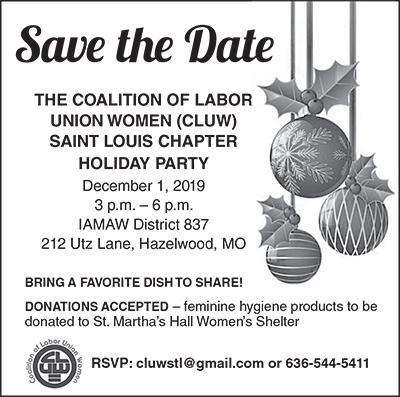