‘If we don’t fix the Senate, workers will never see the progress they need.’

Since the pandemic hit, thousands of flight attendants, baggage handlers, gate agents and others have been getting at least partial pay through $25 billion in grants and loans to the nation’s airlines. To receive the aid, companies agreed not to lay off employees through Sept. 30. The PSP helped many stay on, and keep health care and other benefits, only to lose all of it last week through the Senate’s failure to act.

Tens of thousands of workers across the country, represented by the Association of Flight Attendants-CWA, began receiving layoff notices last week because Mitch McConnell refuses to bring a comprehensive COVID relief package to the floor for a vote that would extend the PSP program, reinstate expanded unemployment benefits and provide support for state and local governments.

McConnell and Senate Republicans have chosen instead to leave thousands of workers across the country with no paycheck and no health insurance during a pandemic.

The Democrat-majority House of Representatives has passed hundreds of bills that would help working families, but McConnell has blocked them all.

House Speaker Nancy Pelosi (D-Calif.) last week urged airlines to forestall the layoffs as negotiations on a relief package continued. The House passed a $2.2 trillion coronavirus aid package that was rejected by Republicans in the Senate and White House, but Pelosi said that Congress will either enact House Transportation and Infrastructure Committee Chairman Peter DeFazio’s (D-Ore.) stand-alone legislation to assist the airlines or provide relief in the form of a negotiated bill – both options would extend the PSP by six months.

The airline industry crisis is one more indicator of the desperate need for change on Election Day.

“If Democrats win in November and we fight for the PRO Act and other pro-worker legislation, we won’t need to go beg Mitch McConnell for permission just to have a debate about it,” said Shane Larson, CWA’s Senior Director for Government Affairs and Policy. “If we don’t fix the Senate, workers will never, ever see the progress Americans need.” 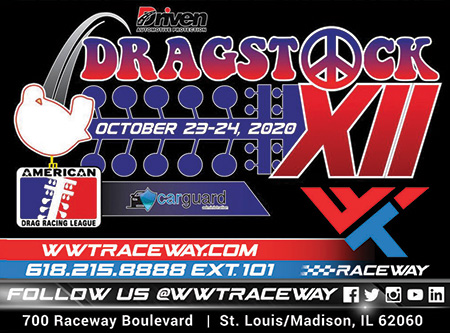