Belleville, IL – We worry about our kids a lot these days. How are they going to make a living in this complicated economy? Can they make a living wage even if they get a college diploma? What if they don’t want to go to college?

One good answer for all of those questions recently was demonstrated to more than 900 high school kids ­– building a career in the construction trades.

A generation of union members are preparing for retirement, and they’re not sure who’s going to take their places in productive jobs that pay a lot better than fast food ever will.

“I believe there will be some chances for these kids to have good careers that, starting out, pay anywhere from $28 an hour to $38 an hour plus benefits.”

The event was the 18th annual Metro Construction Career Expo, in the main building at Belle-Clair Fairgrounds in Belleville. Nine different union locals and training programs set up display areas where members giving presentations to rotating groups of the high school students, who were bused in from 32 high schools across southern Illinois. About 900 students were expected to attend the five-day event that ran from Oct. 31 to Nov. 4.

“We’ve got to open their eyes – union trades are a viable option,” said Carl Cacioppo, of Sheet Metal Workers Local 268, who was speaking with enthusiasm to one group after another. “We’re got to have apprentices ready to come in and take our places one of these days.” 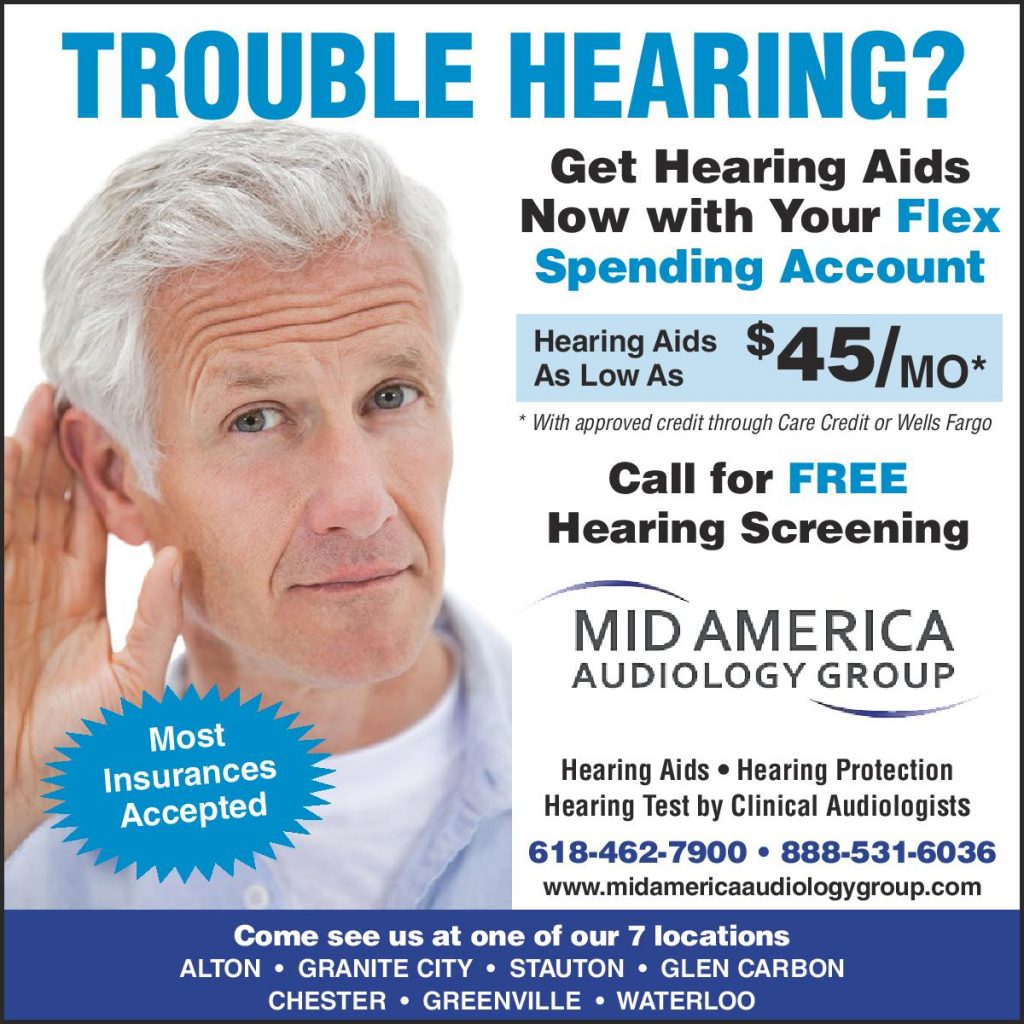 Richter has been CEO of the Builders Association for two years, but he has worked there for 35, and he has seen the Expo become vital to the industry’s future.

“The whole reason why we do this is to give the students a hands-on experience in what the various construction crafts’ job responsibilities are – because there’s going to be a shortage of skilled workers in the near future, probably five to seven years,” he told the Labor-Tribune.

“Not all kids can go to a four-year university or college, so this gives them another chance to have another avenue to look for work, if they want to use their hands.”

The locals and apprenticeship programs represented at the Expo included: 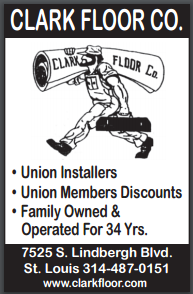 These and similar opportunities make construction trades an even better option for young people, Richter said.

The Southwestern Illinois College Construction Management Technology program was also represented by its coordinator, Jim Laing, who noted that trades is one field where students can learn a trade and get paid at the same time.

“It’s hard to compete with that,” he said. “There needs to be a heightened awareness of what the trades can do for you.”

While most of the activity was during school hours, a special program was being held on Thursday night so students could bring their parents along.

Noted Richter: “Sometimes you’ve got to convince the parents.”