Granite City, IL – When the Tri-Cities Labor Temple opened here some 100 years ago to serve as the gathering point for the Labor Movement, its bright red neon sign mounted on the second story let everyone know why it was there.

But some 50 years ago, the light from that sign went out, leaving it still a memorable sight but not the glowing tribute it started out to be.

This year, in the Temple’s 100th year, United Steel Workers Local 1899, now the primary occupant of the building, has restored the sign to its original glory, and it is again lighting up its part of downtown Granite City.

The local’s resident journalist, writer-photographer Doug May, documented the lighting event with photos and an article included in the local’s The Mettle Post, recounting how the strength of Amalgamated Association of Iron, Steel and Tin Workers locals here allowed them to survive that union’s decline and become part of the Steel Workers.

RICH HISTORY
“Our local possesses some rich history, which is demonstrated in the solid, enduring piece of history our Tri-Cities Labor Temple symbolizes, as it is a reminder of what can be accomplished when a diverse cross-section of humanity strives together to accomplish a goal,” May wrote. “To know where we are going, it helps to know from where we have come.”

May recounts that in 1900, seven local unions joined to form the Tri-City Central Trades and Labor Council. They needed some space to operate and after a long campaign, opened the new building in 1920 for a total cost of $44,000 plus time and labor donated by the locals.

“There were some very hard times and difficult struggles experienced by our union forefathers, but they obviously persevered,” May said. “To paint a picture of these unionists as paragons of virtue would be misleading. They had turf battles and jurisdictional jealousies. They resisted changes on the job as well as within their organizations. But they worked through their differences and stood together over the years.” 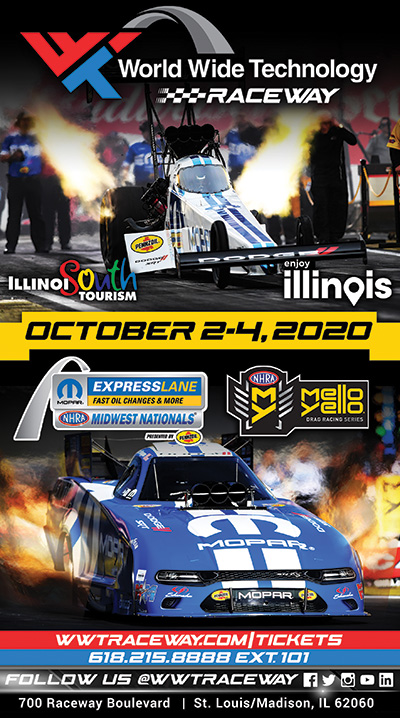