With a standing-room-only crowd gathered to hear him speak, AFL-CIO President Richard Trumka brought the Labor 2016 campaign to St. Louis Saturday, July 9, with a clear message and a challenge for union members, leaders, volunteers and activists at Sheet Metal Workers Local 36 hall.

Missouri is ground zero for anti-worker attacks, Trumka said, and the Labor Movement must continue to hold the line in 2016 and beyond.

“The corporate right-wing has thrown everything but the kitchen sink at us here in Missouri – right-to- work, paycheck deception, prevailing wage…. You name it, Missouri has been ground zero for anti-worker attacks. By standing together… we have defeated every single bad piece of legislation. It is absolutely critical that we build on these successes in 2016.”

Labor leaders and rank-and-file members, worker-friendly state representatives and affiliates came to their feet in applause as Trumka said, “I am here today to say loudly and clearly that workers are going to rule the day in Missouri once again.” 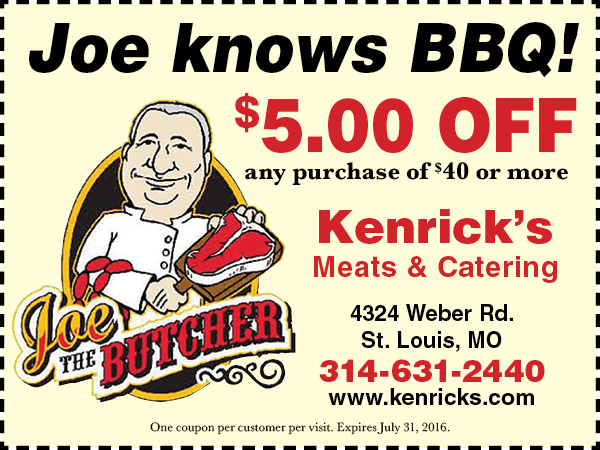 Doing so, Trumka said, will require activism, canvassing, phone banking and getting out the vote to elect worker-friendly Democrats AND Republicans to state and national office and defeat Missouri’s bogus voter ID referendum in November.

“We don’t work for any political party,” Trumka said. “Our agenda drives our politics, not the other way around. And we stand with those who stand with us,” before launching into a who’s who of worker friendly candidates like Anne Zerr (R-St. Charles), who is running for state Senate; Secretary of State Jason Kander, who is running on the Democratic ticket to defeat Sen. Roy Blunt; gubernatorial candidate Chris Koster – whose campaign Trumka called “the most important gubernatorial race in the country” – and Democratic presidential candidate Hillary Clinton.

(Details from Trumka’s speech and those of other presenters will be featured in the July 21 Labor Tribune.)