Home Labor News From Our Region Trumka: ‘The stakes in the Missouri gubernatorial race are enormous’

“The stakes are enormous,” Trumka said, noting that Attorney General Chris Koster opposes so-called “right-to-work” and his Republican opponent Eric Greitens has vowed to sign it into law.

“If we lose this race, Missouri will become a ‘right-to-work’ state,” Trumka said. “It’s that simple.

“I am not exaggerating when I say this is the most important gubernatorial race in the country,” he said. “As Attorney General, Chris Koster has fought with us and for us. He strongly opposes ‘right-to-work.’ He will invest in education and job training. And he will always give unions a seat at the table.

“His opponent won the Republican primary promising to sign ‘right-to-work,’” Trumka said. “To me, that’s the end of the conversation.”

Trumka headlined a diverse slate of state and federal candidates, office holders and labor leaders speaking at the convention, discussing initiatives such as the Industrial Training apprentice program (a new initiative based on a Wisconsin model that will roll out in the coming months) the Building Union Diversity (BUD) pre-apprentice program, the dangers of out-of-touch billionaire-funded legislation like so-called “right-to-work,” and the importance of investing in Missouri’s jobs, roads and bridges, public education, and workplace safety for all working people, union and non-union.

Trumka was joined by: 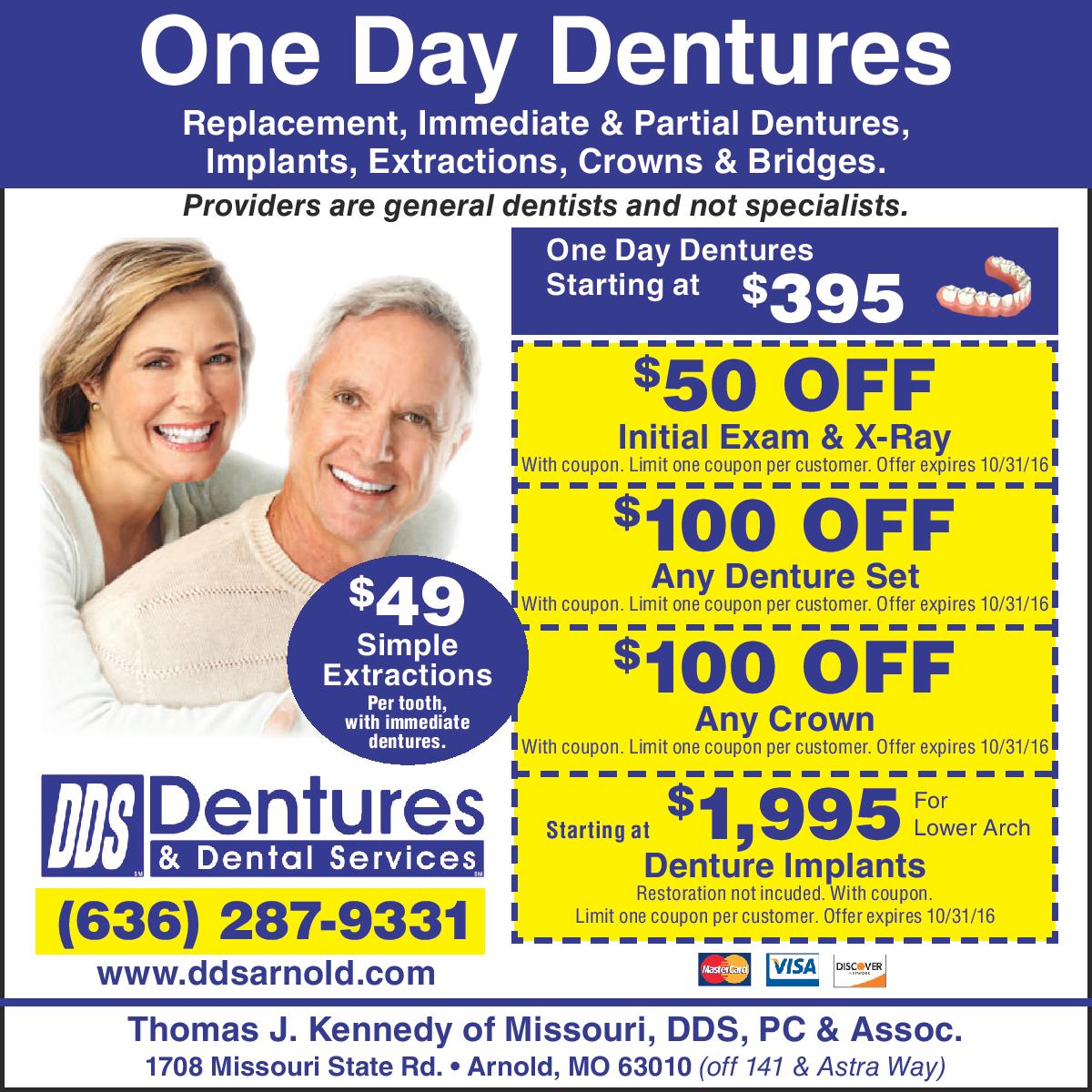 Supporting worker-friendly candidates up and down the ballot is essential in this election, said Mike Louis, president of the Missouri AFL-CIO.

Louis said member volunteers are needed to knock on doors and man phone banks “for those politicians who share our concerns about the rights of the underprivileged, and underemployed, and stopping the attacks on working families, like Chris Koster, our next governor, like Jason Kander, our next U.S. senator, like our two incumbent U.S. Congressman, Emanuel Cleaver (Kansas City) and Lacy Clay (St. Louis), our challengers like Bill Otto and Kevin Miller, Gordon Christiansen, Genevieve Williams and Dave Crowley, and all of our statewide endorsed candidates – both the ones who have been working to protect working families and those who are committed take out the ones who choose to continue these attacks.”

To find a canvassing or phone banking opportunity near you visit the Missouri AFL-CIO website and click on the Labor 2016 tab at the top of the page, or go at moaflcio.org/canvass-phone-bank.

“If we lose, here is what happens come January 2017,” Louis said. “‘Right-to-work’ will become law in Missouri, paycheck deception in its worst form will become law, prevailing wage laws will be gutted, our teachers will be attacked and have no voice in the education process and our state workers who care for the elderly and handicapped will never receive the wages and benefits they deserve. Just look around the Midwest. Indiana, Wisconsin and Michigan have all had to live with bad outcomes at the ballot box. We must stop these attacks right here in Missouri on November 8.”

“Roy Blunt has never missed a chance to stick it to the Labor Movement,” Trumka said.

By comparison, his Democratic challenger, Missouri Secretary of State Jason Kander – a U.S. Army veteran who served in Afghanistan – is pro-worker, pro-union and pro-veteran, and has forcefully protected our right to vote as Missouri’s Secretary of State.

“I’ve met Jason,” Trumka said. “He is exactly the kind of fresh face and voice we need in the U.S. Senate.” 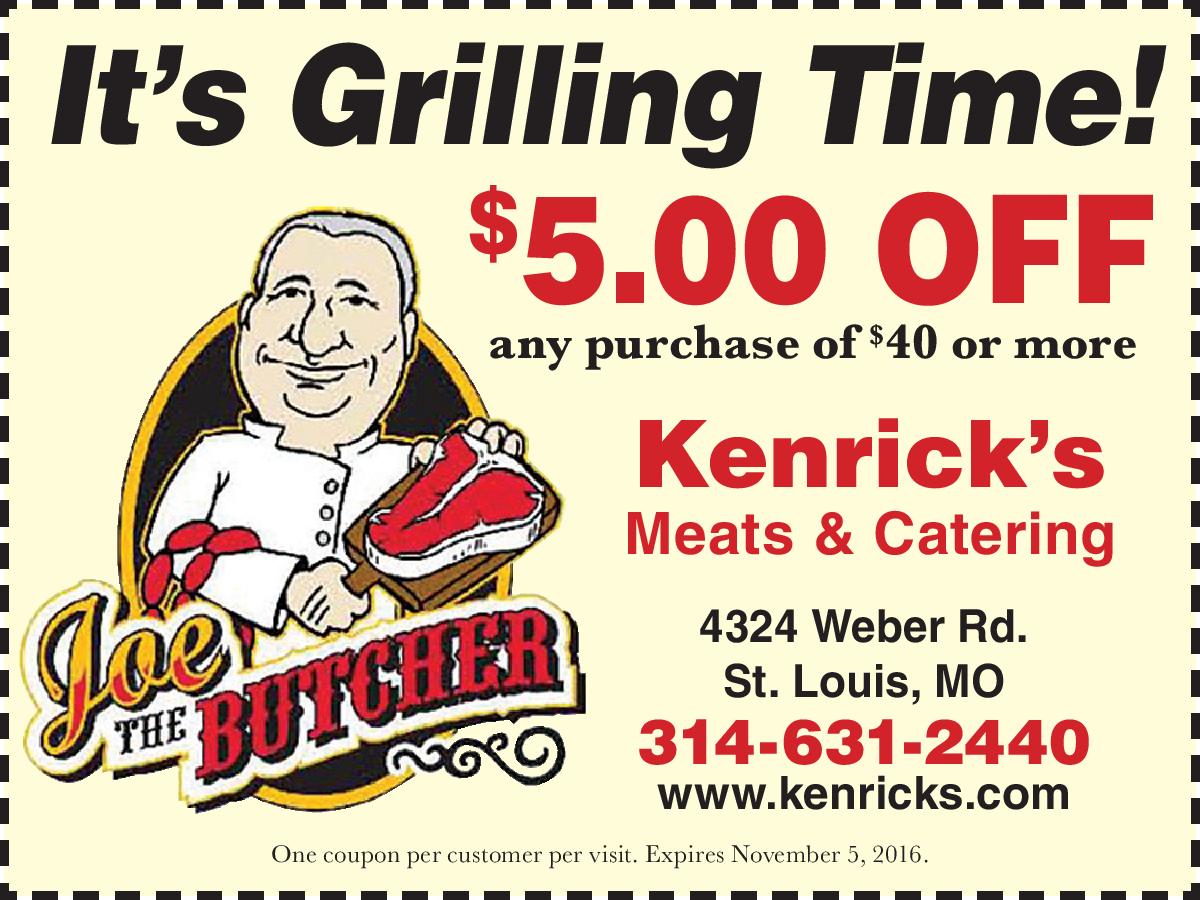 In the presidential race, Trumka said polls in Missouri are close, but the choice between Donald Trump and Hillary Clinton isn’t.

“Donald Trump is unfit to be president,” he said before launching into a laundry list of Trumpisms: “He thinks our wages are too high…. He said outsourcing creates jobs…. He supports right-to-work 100 percent. He rooted for the financial crisis and is closely tied to a new effort to gut Wall Street reform.

“A business group analyzed Trump’s economic plans and concluded he would cost America 3.4 million jobs,” Trumka said. “Trump is asking us to vote for him and accept more unemployment — why would we do that?

“She’s been scrutinized and poked and prodded for the better part of 40 years,” Trumka said. “But when you peel back the layers, you’ll find a public servant that has always looked out for working people.

“The same business group that gave Trump’s plan an F-minus gave Hillary Clinton an A+. They say she would create 10.4 million jobs.

“Hillary Clinton wants the largest investment in infrastructure since World War II, which will create millions of jobs and strengthen our economy across the supply chain. She has a detailed plan to educate and train workers for careers of the future, boosting our competitiveness in the global marketplace. And when it comes to workers’ rights, she knows the single greatest tool for economic mobility and a growing middle class is collective bargaining,” Trumka said

“Hillary Clinton is the right candidate at the right time. Our nation is rediscovering unionism. This is our chance. This is our moment. To bring out the best in America. To bring out the best in ourselves, and each other. We won’t back up or back down. We’ll stand tall. We’ll mobilize. We’ll organize. We’ll register. We’ll vote. We’re winning the debate. Now it’s time to win the election!”

Trumka also spoke out against Amendment 6, a constitutional amendment to allow a voter ID requirement in Missouri. The measure would cost hard-working Missourians $17 million to implement, and make it tougher, if not impossible, for nearly 220,000 previously eligible Missouri voters, who now do not own the proper photo ID, to vote.

“Voter ID laws are about one thing,” Trumka said, “making it harder for certain Missourians to vote – African-Americans, students, seniors, people with disabilities. They want to make working people jump higher and through more hoops just to exercise their fundamental right. Why? Because they know when we vote, we win.”

Here is the complete list of COPE-endorsed candidates and ballot measures.