As the United Auto Workers nationwide strike against General Motors stretches into its second week, members of UAW Local 2250 in Wentzville remain committed to pushing back against the automaker’s greed, demanding fair wages, affordable health care, profit sharing, job security and a path to permanent employment for temporary workers.

“General Motors has made record profits four out of the last five years,” said Glenn Kage, president of UAW Local 2250 which represents workers at the Wentzville assembly plant. “It’s time for us to get some of that back. We’ve got ‘temporary workers’ that have been working for four, going on five years. At some point, the term ‘temporary’ loses its definition. Our members morale on the pickets is up. They’re committed to seeking a fair and equitable contract for everyone and they continue to hold the line.”

General Motors is one of the 40 most profitable companies in the nation, more profitable than a third of the companies on the Dow Jones market index, including Verizon, American Express, Boeing and 3M. But the company would well have folded were it not for U.S. taxpayers and sacrifices made by the UAW.

SACRIFICES MADE BY UNION MEMBERS
A decade ago, in the depths of the Great Recession, GM was forced into bankruptcy and was at risk of total collapse. A financial bailout from the federal government and sacrifices by union members brought the company back from the brink.

The UAW agreed to allow a multi-tiered wage progression, allowing GM to hire substantial numbers of new workers at roughly half the hourly wage, of those already on the payroll, and with reduced retirement benefits. GM was also able to bring in temporary workers with even slimmer wage-and-benefit packages and little to no job security.

It was a calculated sacrifice, and it worked. GM repaid $49.6 billion to the U.S. Government and has been making record profits for the last several years. But rather than making good on its promises to workers whose concessions helped keep the company afloat, the company has pared its United States workforce, closed several plants and moved more work to Mexico.

In addition to addressing wages and temp workers, UAW negotiators also want plants slated for closing to stay open and for GM to grant workers a fair share in the more than $22.6 billion in profits the company has made since the bailout – $8 billion in the last year alone.

Contract talks are continuing and “Some progress has been made,” the UAW International said in a notice to its membership last week, “but there are still many of our memberships’ issues that remain unresolved.”

4,500 ON STRIKE HERE
At GM’s Wentzville assembly plan, the strike has put some 4,500 workers on the picket line. That plant makes the Chevrolet Colorado and GMC Canyon pickup trucks and supports more than 12,000 employees at 178 Missouri suppliers. Another 3,900 UAW members are employed at GM’s Kansas City, Kan. plant. Nationwide, some 46,000 UAW members are on strike.

There are picket lines up at each of the five gates outside GM’s Wentzville assembly plant.

Nearing the plant complex on Highway A, supporting blaring car and truck horns let you know you’re getting close to the strike action.

Damien Coby, 37, has worked at the Wentzville plant for going on eight years. He and his wife have a three-year-old son and 17-year-old daughter. He’s a union team leader in the plant and says he has to spend a lot of his time getting GM group leaders to let temp workers, who show-up and stay on the assembly line even when they’re vomiting in trash cans, go home sick because the temp workers are afraid to ask off for fear of losing their jobs.

Temp workers get only three vacation days a year and GM management retains the right of refusal, even if workers say they’re sick.

“They’re afraid to call in sick because they’ll lose their jobs,” Coby said. “When they request a day we have to fight for them, because 90 percent of them are denied.”

This isn’t Coby’s first time on a picket line. He walked Teamster pickets with his stepfather 20 years ago.

His mother has worked for GM for 20 years and has the carpel tunnel syndrome, bad feet, knees and back to show for it.

“It’s not an easy job. It’s not just waiting for a car to come by and popping a rivet. We abuse our bodies day-in and day-out. They want 359 vehicles in eight hours completed and ready to ship.”

Justin Smith, 25, has a wife and two daughters at home, ages six and three months. He’s on the picket line for them and for his fellow workers, temp workers who do the same job as him but don’t get the same pay and benefits.

“I’m fighting for my family,” he said. “I’ve been here five years and I’ve seen a lot of things, management getting away with a lot of things. There’s a lot of good people who work here who they pay less money, who don’t get the same benefits we do, the same healthcare, no dental and vision coverage. They only get three days’ vacation and can’t call off. I’ve seen them working sick. Management making temps pick up hubs (wheel hub assemblies) by hand, and they speed up the line, so you have to run to keep up. They’re putting people at risk.”

Danny Hake and his cousin Tommy Hake are members of UAW Local 2379, working at the ABB plant in Jefferson City. Their uncle works at the Wentzville plant and they drove to Wentzville last week to walk the line with their union brothers and sisters.

“We were on strike in 2002,” Danny Hake said. “I know what it’s like to be out with two kids. I know what these guys are going through. We’re showing solidarity for our brothers and sisters because they’re in for a fight. The main thing is to stick together because it’s hard. If you’re used to two-incomes and you go down to one, you feel it quick.”

LABOR AND COMMUNITY SUPPORT
Local businesses and other unions have donated food and water for the strikers.

The International Brotherhood of Teamsters is honoring the UAW pickets.

UFCW Local 655 President David Cook stopped by with takeout breakfasts for 100. Machinists District 9’s Community Service Committee dropped off a truckload of bottled water. Representatives of American Income Life dropped off 250 sandwiches. Marco’s pizza has dropped off pizza on the picket line. Pizza Hut dropped off pizzas at the union hall. Texas Roadhouse dropped off some fresh-baked bread. And one business is donating free haircuts for everyone who is on strike. See related story: Labor, community, politicians rally around striking UAW Local 2250 members.

“The outpouring of support from the community has been amazing,” Kage said. “Our membership is standing tall. They’re standing firm, and they’re committed. We’re sending a loud message that we want a fair and equitable contract for everyone and we’re going to hold the line until we get one.” 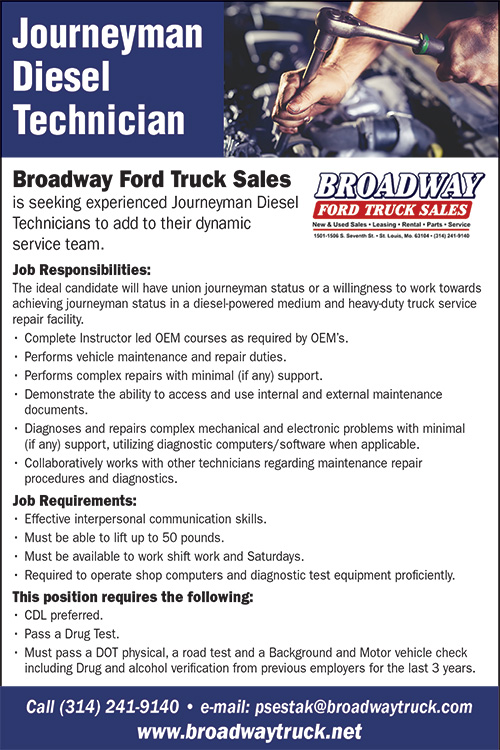