Home Women of Labor Union sisters lobby on behalf of all working women at Missouri State... 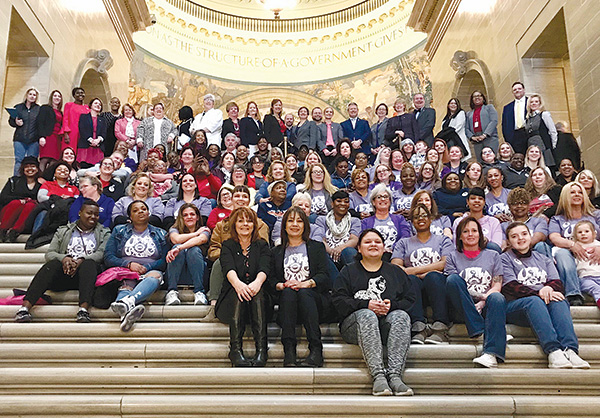