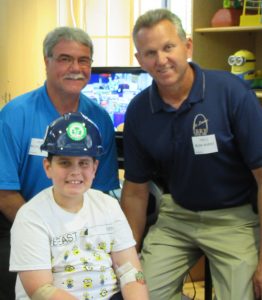 For months, kids at St. Louis Children’s Hospital have watched in amazement as men and women in hardhats right outside their windows have worked on a 12-story expansion at the facility.

Last week, the children got a chance to meet some of those superheroes in the building and construction trades, and each child received his/her very own hardhat covered in stickers from the various unions working on the job.

Several representatives from the St. Louis Building and Construction Trades Council visited with the children and spent about two hours passing out 250 kids’ hardhats.

“We learned that each day, the kids push their beds to the windows to watch the workers,” said Jeff Aboussie, the council’s executive secretary-treasurer. “That’s a pretty neat thing, and we wanted to do something for all the kids.”

The members gave out the hats as part of the hospital’s weekly BINGO game, which is broadcast via closed circuit TV throughout the building. Each child who won – and they all win say hospital officials – received a toy and a hardhart.

Although the 8-year-old Marion, Ill., boy hasn’t been at the hospital long, he has definitely noticed all the workers outside his window. While he didn’t have much to say, he was grinning ear to ear when he received his hardhat. 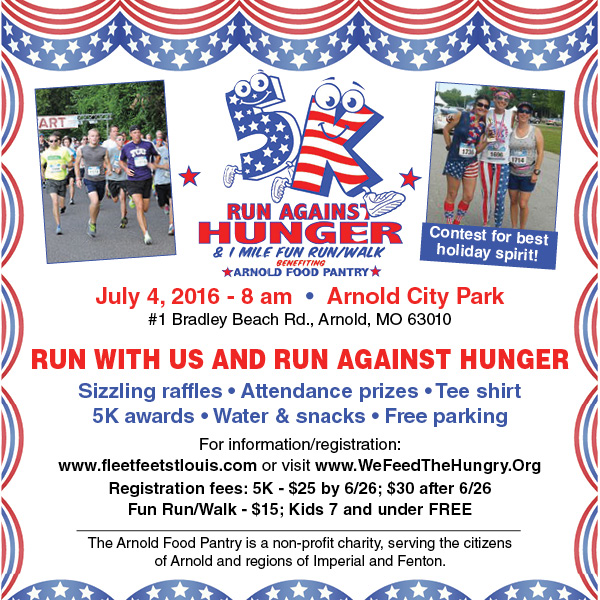 Building tradesmen also served as BINGO callers for the games. Bob Hunt, an Iron Workers Local 396 business agent, donned the bingo tool belt filled with letters and numbers and called them out like a pro.

To date, Aboussie said about 950 tradespeople have worked on the project. Construction is expected to continue through 2022.