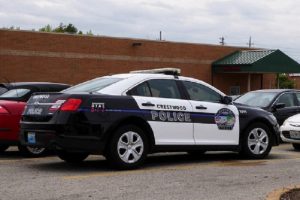 The City of Crestwood Police Department became the first Teamster–organized law enforcement unit in the St. Louis metropolitan area after the members of the police force voted overwhelmingly in favor of representation by Teamsters Local 610 on April 29.

“When I cast my vote, it was an amazing feeling,” said Officer Dion Olson. “I felt for the first time in my 16 years of police work, what it is like to have a say in the future of my career. I’m so proud of my colleagues for taking the steps necessary to better our working conditions.”

The organizing effort was led by Teamsters Local 610 President Jeff Hall with assistance from Carl Bailey, Secretary-Treasurer of Teamsters Local 205 and a key leader of the Teamsters Law Enforcement League.

“Local 610 is honored to have the opportunity to represent our local heroes that serve and protect the City of Crestwood,” Hall said. 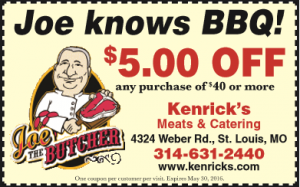 Crestwood, a city of over 11,000 residents in the St. Louis metropolitan area, was named one of the safest cities in Missouri.

“Many law enforcement officers throughout the ‘Show Me’ state will see it is time to seek strong Teamster representation to address their concerns,” said Jim Hoffa, Teamsters General President. “The dedicated men and women who put their lives on the line every day will know the Teamsters have their backs.”