Jeff Aboussie, executive secretary-treasurer for the past seven years, is leaving the council to launch Regional Strategies, a lobbying firm initially for Missouri Operating Engineers Locals 513, 101 and 148. To assist in a smooth transition, Aboussie will also serve as a consultant to the council until the end of the year.

“John has done an exemplary job with his local. He’ll do the same for the council,” Aboussie said in welcoming Stiffler to his new challenge.

Stiffler brings a world of practical experience and the knowledge of 38 years as a Local 1 member, following in the footsteps of his grandfather, uncle, father and brother, all Local 1 members. When his dad passed in 1978, Stiffler joined Local 1 as an apprentice.

“The bar has been set quite high by Jeff, he’s done an incredible job for the building trades,” Stiffler said at the council meeting, bringing the delegates to their feet in a standing ovation for Aboussie’s leadership and service. A 34-year veteran operating engineer, Aboussie served almost four years as an International Union rep before taking the council’s reins from retiring Jerry Feldhaus.

“We certainly have challenges facing us, but I’m confident my experience as a building tradesman will allow for a smooth transition,” Stiffler said. He echoed Aboussie’s sentiment that the building trades council is a cohesive group of leaders who have been tested under fire and as a result, work together to solve problems that impact the council’s 25,000 affiliated members represented by 18 local unions.

“John and I have been friends since we were young boys,” Aboussie said. “Knowing him as well as I do, I know he’s going to be a great leader for our building trades. He has a great group of people to work with. With his proven leadership skills, I have no doubt that he’ll pick up and help the council move forward in a positive and progressive way.” 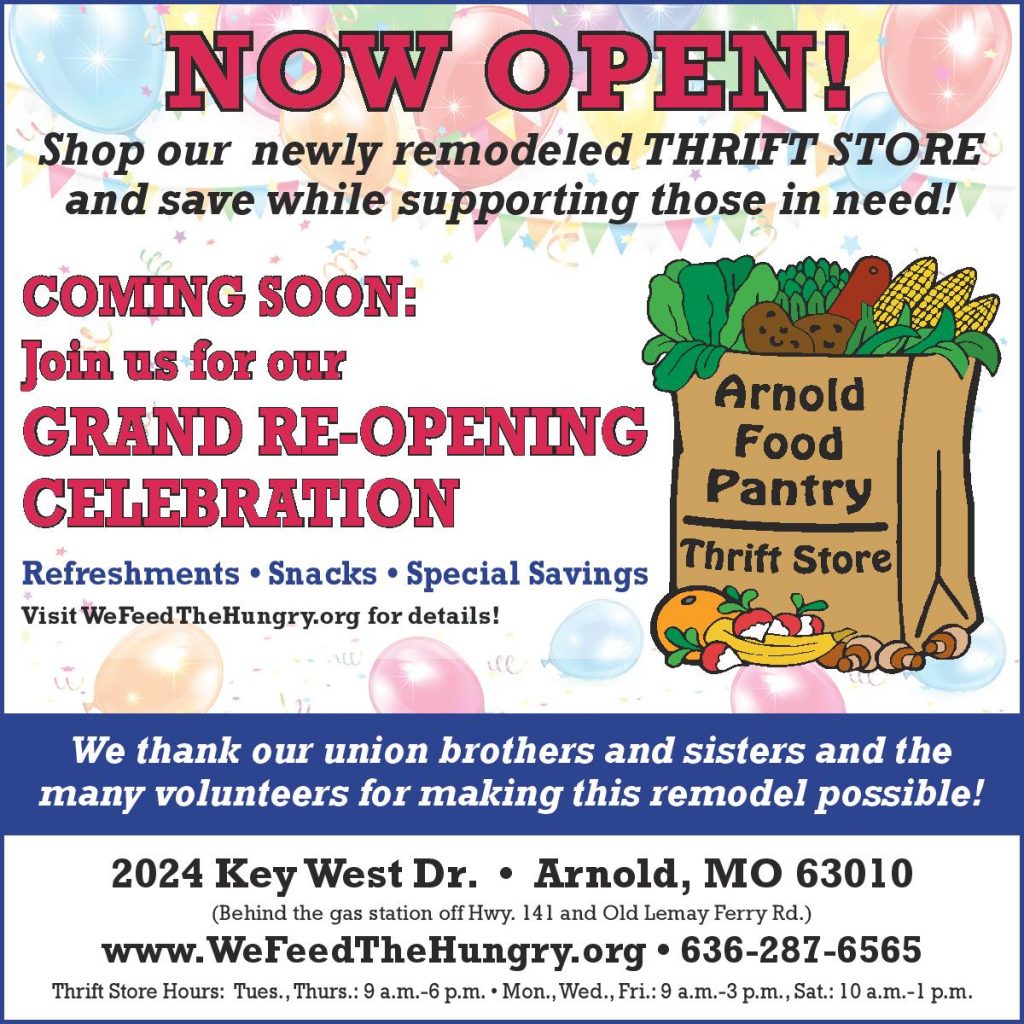 Stiffler has gained his experience by doing, not sitting around and simply observing.

He came up through the Local 1 ranks as a trustee, member of the executive board, vice president, president, three years as the local’s first organizer, then elected business representative for four years, financial secretary for two years and in 2007 as business manager for the past nine years.

As for his new calling, Aboussie noted that “the fights are the same, the challenges for our locals are the same ones facing our council. I’ll be in Jefferson City continuing to fight for working families, initially for our Missouri Operating Engineers locals and possible for other groups as well.

“I’m proud of the fact that we have one of the most, if not the most, effective building trades council in the nation as a result of the issues we’ve had to face together – the so-called ‘right-to-work,’ the attack on prevailing wages and paycheck deception, to name only a few. These attacks have forged a strong bond and working relationship among all our trades, and John has been right in the thick of it. He’ll is a strong, positive leader. He will continue the St. Louis Building Trades Council as a positive force for our members, our community and the regional Labor Movement.”

St. Louis Labor Council President Pat White attended the meeting, affirming to the delegates that his long friendship with Stiffler, personally and throughout his own trade union career with, and ultimately business manager for, the Gas Workers 11-6 assured him that “John will do an amazing job for the building trades. We’ve worked together in the past and will continue to do so for the benefit of all union families.”

He expressed the appreciation of the Labor Council to Aboussie for his efforts on behalf of all workers in Jefferson City.

“There was no stronger fighter for workers’ rights overall, and for the building trades specifically, than Jeff Aboussie. He brought a different attitude and understanding to dealings in Jefferson City and that made him very effective. I know he will continue to be a champion for our issues there in his new role.”