Home Labor Councils/Clubs Madison County Federation of Labor gets back to business as COVID restrictions... 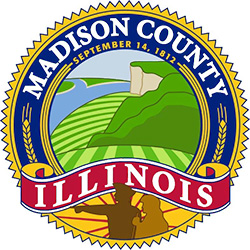 East Alton, IL – It seemed like old times last week, but different, too, as the Madison County Federation of Labor held its first meeting since being shut down by the COVID-19 pandemic almost a year ago.

Some 28 members and guests turned out at the spacious Machinists Hall on N. Shamrock Street.

“The county’s kind of opening up, and we figured that if we could all space out and wear our face masks, we would be good,” said B. Dean Webb, just re-elected as president of the Federation.

“We had to do nominations of officers. We were supposed to do it in November,” he said. “We felt it was a good time to get it done. Hopefully, once everybody starts getting vaccines, we can start having special events.”

“We’re really excited about actually having a Labor person as secretary of Labor,” Webb said. “It looks good for Labor for the next four years.”

WORKERS MEMORIAL
A Workers Memorial Day Service – the first in two years – is scheduled for 7 p.m. on Wednesday, April 28, at the memorial at Gordon Moore Park in Alton. The ceremony will be held outside if weather permits.

“That was really the first event we canceled last year because of COVID,” Webb said. “Being an outside event, and with things calming down, hopefully we can actually have our memorial service.”

This year also will mark the 50th-year anniversary of OSHA, Webb said, and that will hopefully be part of the service. 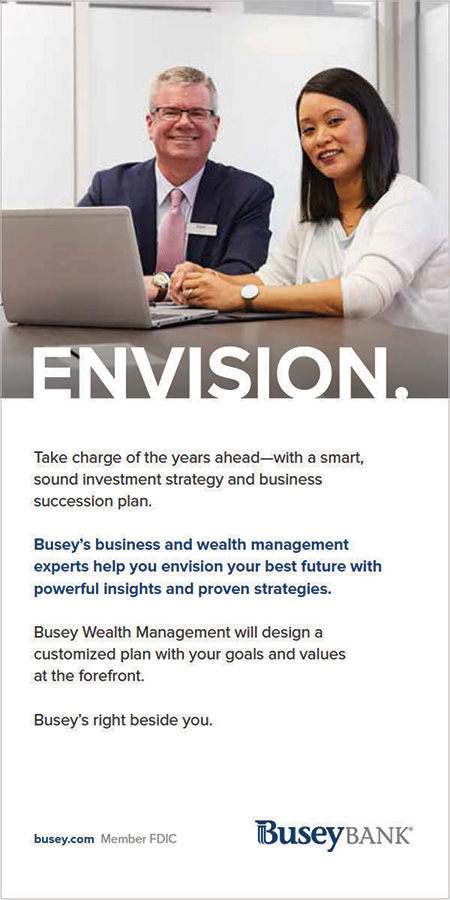