Plumbers and Pipefitters Local 562, in partnership with the Mechanical Contractors Association and the Plumbing Industry Council, graduated its third class of “Champions” on July 28 in a ceremony at Local 562’s training center in Earth City, Mo.

“Champions” is an intensive six-week program that sets pre-apprentice participants on the path toward rewarding careers with good pay, benefits and opportunities for professional growth as they develop their skills as union tradesmen and women.

Local 562 started the program in 2020 to give pre-apprentices a head start in training to provide the union workforce communities need.

GOAL OF INCREASING MINORITY RECRUITMENT
Fred Searcy, director of minority recruitment, said the union started the program to raise minority numbers and give participants a chance to hone their skills.

“While we hire minorities throughout the year, we thought this program would bring in more, and we could put them in a six-week class instead of throwing them out into the field,” he said. “We gave them a $500 stipend per week to come to class and prepare themselves to go out into the field.

“We also guaranteed them at least a year’s employment with the company where they’re apprenticing,” he said. “This doesn’t mean that they might not get laid off at the end of the year, but at least they had a year with that company which gave them a chance to learn,” he said.

“Plus, they have a mentor for a year –– and it could go longer, because once you establish that relationship, it usually goes beyond that.”

GUARANTEED SPOT IN APPRENTICESHIP PROGRAM
CHAMPION graduates are guaranteed a slot in Local 562’s apprenticeship program which starts every June. “They are guaranteed seats in that program as long as they do everything right, getting invested in the job they’re on,” Searcy said.

Searcy takes applications once a month and reviews them to identify the minorities, be they African-Americans or Asian-American Pacific Islanders. He then reviews the notes and resumes before making his final selection.

“These guys and gals are the only ones in the Champion class,” he said. “This gives them a leg up on how to get out there and what to expect.”

“As journeymen in the plumbing industry, they can take the master test to become a master plumber,” Searcy said. “In pipefitting, you’re a journeyman, and from there, we’ve had people start their own company.”

THE GRADUATES
This year’s graduates are:

ADVANTAGES GOING INTO THE FIELD
Vernon Jackson, one of the graduates, said he feels the class gives participants an advantage going into the field with hands-on training.

“It prepares us because we’re working with veteran plumbers and pipefitters, and they tell us what to expect in the field. So I feel like we know what to expect going into a situation, and we’re not caught off guard by anything,” Jackson said. “It mentally prepares us for the environment, the tools we’re going to use, and the experience doing what plumbers and pipefitters do. 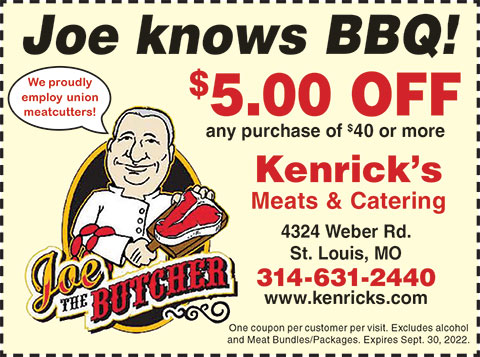