Kim Archer knew each of those themes would ring out as the SIU-Edwardsville Concert Choir performed five union songs in a “Songs of the American Labor Movement” program Tuesday, March 5 at the Dunham Hall Theater.

A music professor and president of the SIUE Faculty Association union, Archer told the audience that many of the songs were written in the early 1900s, an era when people worked long hours, in dangerous conditions, with no benefits. “Eventually, they could no longer accept this and formed unions to demand things we take for granted now, like an eight-hour work day, weekends, and sick leave,” she said.

When workers unionized, employers retaliated. Workers were fired, beaten, or gunned down by hired thugs; some were evicted from their homes. But unions persisted, and their activism changed our world for the better, Archer said.

“These songs tell their story, and it’s powerful stuff,” she said.

On the stage behind Archer were the members of the Concert Choir. Moments later, they would begin the program, led by Dr. Joel Knapp, one of only two Directors of Choral Activities the university has had.

LETTER FROM A LEADER
A brief letter written by Lily Eskelsen Garcia, president of the National Education Association, the country’s oldest and largest union, founded in 1857, was inserted into each program.

Garcia wrote: “It was heartwarming to learn that your choir is dedicating its next concert to commemorating Labor union solidarity through song – including performing ‘Solidarity Forever,’ a very special song to me.

“Music can teach and inspire us – and build an appreciation for the values and principles of the modern Labor Movement.”

Two years ago, the SIUE faculty unionized with the NEA. At a convention, Archer heard the NEA president sing “Solidarity Forever” to a hall filled with teachers and was mesmerized.

“She sang it as a love song. It was just so gorgeous,” Archer said. At that point, Archer decided to arrange the popular 1915 union standard – sung to the tune of “John Brown’s Body” and “Battle Hymn of the Republic” – for the Concert Choir.

The song was written by Ralph Chaplin as an anthem for the Industrial Workers of the World. Other union movements later adopted it as their own.

‘WHICH SIDE ARE YOU ON?’
Another song on the program, “Which Side Are You On?” was written in 1931 by Florence Reece, the wife of Sam Reece, an organizer for the United Mine Workers in Harlan County, Kentucky. 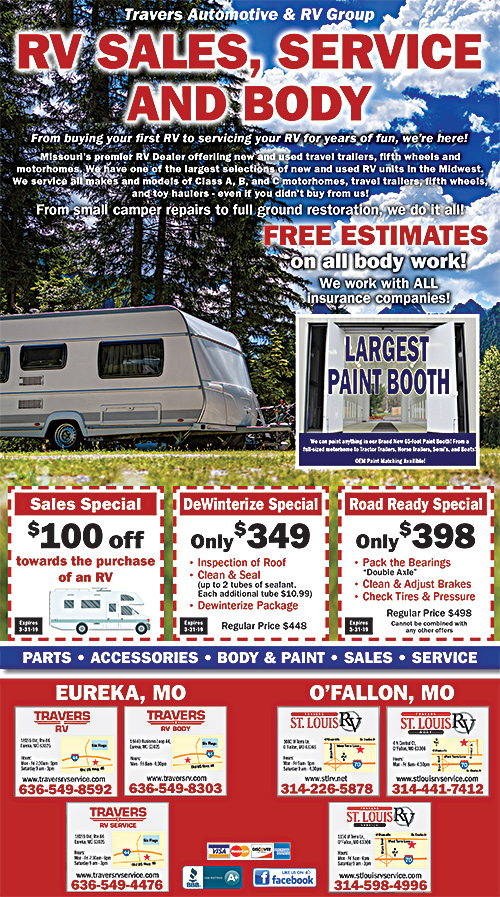 Florence was inspired to write it after the local sheriff and his men, hired by the mining company, illegally entered the family’s home and terrorized her and her children.

Archer told the Labor Tribune that of the five songs she arranged for the SIUE concert, “Which Side Are You On?” was her favorite. Labor activism was in her blood from an early age. Archer said she was inspired by the activism of her grandmother, a UAW president.

“I grew up in a house where we listened to Peter, Paul & Mary, and Simon & Garfunkel,” she said. “My parents were of that generation. Chronologically, this music tonight came first, but it seems like it’s all part of the same culture. This particular generation today really is socially turned on, and that wasn’t true of the generation before them. They want to do social justice, they want fairness and they want equality. And this music speaks to them.”

Other songs in the segment included “Banks of Marble” by Les Rice, “Casey Jones the Union Scab,” by Joe Hill and “Union Maid” by Woody Guthrie.

STILL NO CONTRACT
In 2016, the SIUE faculty voted to unionize. At that time, Archer said, “we were almost the last employee group on campus to do that.”
Archer was elected the local’s president. Now, after two fruitless years of negotiating a first contract under ex-Governor Bruce Rauner, Archer feels the time is right for the union to apply some pressure and get something done.

“We can no longer accept what has been delivered to our university over the last two years,” she told the audience. “Everyone, from the statehouse in Springfield to the SIUE system officers, had a responsibility to the faculty and students of SIUE. They all earned a grade of F. But we’re getting a new team now, and they need to perform.”

As the members of the Concert Choir prepared to kick off its “Songs of the American Labor Movement,” Archer urged the audience to sing along. “We are the ones who can change our world for the better,” she said. “I assure you, these songs of strength and solidarity are as relevant today as they were a century ago.”