Sauget, IL – Steamfitters Local 439’s annual “Night at the Grizzlies” baseball fundraiser to benefit the Burn Camp for Kids operated by the Illinois Fire Safety Alliance Burn Camp for Kids will be held the evening of Saturday, June 1, GCS Ballpark, home of the Gateway Grizzlies minor league team. The Grizzlies will play the Washington Wild Things, coming all the way from Washington, Pa., in the Pittsburgh region.

This is the 16th year Local 439 has hosted the event, in honor of George Bailey, who was fatally injured in an explosion of superheated water at U.S. Steel’s Granite City Works in 2004. He was the cousin of Local 439’s Janie Bailey and retired Business Manager Totsie Bailey. Over the years, the Local has raised more than $400,000 for the camp in George Bailey’s name to help young burn survivors enjoy some fun during the summer.

The week-long camp costs $2,500 per child, and is run entirely on donations. Doctors, nurses and volunteers arrive a week early to get things ready and then stay for the week with the kids.

“These kids have the scars physically and emotionally for the rest of their lives, and they deserve to enjoy life as a kid,” said Janie Bailey, who chairs the event.

HELP FOR VICTIMS
The Steamfitters’ efforts have also brought about a new Illinois law to benefit burn victims. On Jan. 1, 2006, the George Bailey Memorial Program went into effect after being approved by the Legislature and signed by the governor. It is designed to cut red tape for burn victims qualifying for disability benefits and their families.

The law states that burn victims who doctors expect to live for less than 18 months may receive disability pay immediately instead of having to wait the usual five months, thus helping the families deal with medical bills. 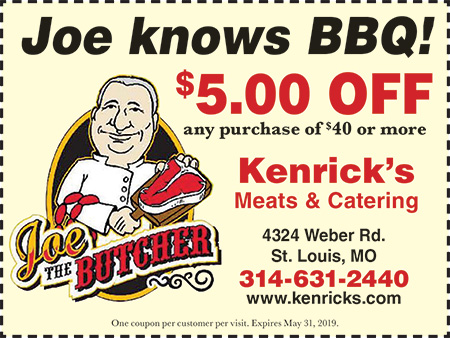 “George Bailey’s family has worked very hard to see this law through,” said Rep. Jay Hoffman (D-Swansea), sponsor of the bill in the House. “The story of the late George Bailey is tragic, and I want to ensure that families do not have to go through the same painstaking process of waiting months for reimbursements. When someone suffers traumatic burn injuries, they should not have to wait to receive help with the high costs of medical care.”

DONATIONS AND SPONSORSHIPS
For the “Night at the Grizzlies” event, a $25 donation will be good for the pre-game pork steak dinner, starting at 5:45 p.m., and admission to the game, starting at 7:05 p.m.

Gift cards, cash and raffle items all are needed. Groups that buy a Home Run Sponsorship for $100 will see their names displayed at the stadium.