Collinsville, IL – The 2020 Congressional campaign in southern Illinois took a sharp turn when 12-term U.S. Rep. John Shimkus, (R-Collinsville), no friend of Labor, said he would not run for re-election.

Since 2013, Shimkus, 61, has represented the 15th Congressional District, which ranges as far as Rantoul in the north and to Massac County in the south along the Ohio River. For 10 years before that, he represented the old 19th District.

The result is the most strongly Republican district in Illinois. Shimkus won in 2018 with 70.9 percent of the vote to defeat educator Kevin Gaither of Charleston. If Shimkus had stayed in the 2020 race, he would be heavily favored again.

As attractive as the district might be to other potential Republican candidates, there is still a hole in the bucket – redistricting. Districts are set by the state Legislature every 10 years after the census, so in Illinois, Democrats set the districts, and they will again in a couple of years.

Because of a population decline, Illinois could lose one of its 18 Congressional districts in the next redistricting, and the 15th is now seen as a potential target for big changes.

WILL NOT SUPPORT TRUMP
Shimkus was the 10th Republican House member to announce plans to retire, saying he wanted to devote more time to his family.

“Serving in Congress has been a blessing, but it has also been a sacrifice for my wife Karen and our boys,” he said. “I regret the times I have been away from the four of them and thank them for their constant love and support.”

Shimkus is a member of the House Energy and Commerce Committee and earned recognition for leading passage in 2016 of an overhaul of chemical safety laws. The Trump Administration has since been over-riding measures in that legislation.

Recently, Shimkus revealed that he will not support Trump for re-election following Trump’s decision to abandon the U.S.-allied Kurds, now under attack from Turkey.

“We have just stabbed our allies in the back,” he said in an interview. “They have been loyal supporters and have been doing well. This shocked, embarrassed and angered me.”

TWO DEMOCRATS
Even without Shimkus, the district remains a daunting challenge for Democrats. Two have said they will run – Kevin Gaither, who ran in the last election, and political activist John Hursey Jr.

Gaither, 44, kept his campaign website active after the last election, and shortly before Labor Day issued a message offering best wishes to Shimkus and addressing Trump’s tariffs on farmers, businesses and working families.

“The growing uncertainty in the Trump economy is making life more difficult,” he said. “Ask working families. They’ve not received much if any of the benefits of the Trump-Republican massive tax cuts that created historic trillion-dollar deficits. It would be difficult for anyone to defend, let alone to fight to prolong these failing economic policies for our rural communities.”

‘INSURGENT CAMPAIGN’
Hursey, 38, of Collinsville, is the son of a retired Air Force colonel, was born at Scott Air Force Base, and volunteered for Barack Obama’s presidential campaigns.

He says on Facebook that he became interested in challenging Shimkus because of the congressman’s role in dealing with Mark Foley, the former Republican Congressman from Florida who in 2006 acknowledged sending sexually suggestive emails to teen-age Congressional pages. As head of the House page program board, Shimkus blocked further contacts but did not inform the entire board, drawing criticism.

Hursey says Shimkus is retiring to avoid an “insurgent campaign” targeting his handling of the Foley case. Hursey said he plans to campaign using social media and had been planning to attack Shimkus over climate change, abortion and term limits.

“I think most Americans want abortion to be legal, but they want it to happen as rarely as possible and they want their local communities to have control over where those procedures are performed,” he said in an interview. “I think most people want us to do something about climate change while not sacrificing jobs or the economy. We can do those things.”

THE OTHER DISTRICTS
The 13th Congressional District, which includes part of Madison County and adjacent Macoupin and Jersey counties, at this point looks like a rematch between incumbent Rodney Davis (R-Taylorville) and his challenger from 2018, Betsy Dirksen Londrigan, (D-Springfield), who almost won, collecting 49.6 percent of the vote. She is running again and no other Democrat candidates have yet come to the fore.

The 12th District, which includes the west side of southern Illinois and the Metro-East cities of Belleville, East St. Louis, Granite City and Alton, has been held by Mike Bost (R-Murphysboro) since 2015, and no Republicans have said they would challenge him.

Democrats are seeking out candidates following the disappointing loss in 2018 of Brendan Kelly, then the St. Clair County state’s attorney and now head of the Illinois State Police. Kelly won 45.2 percent of the vote to Bost’s 51.8 percent.

Two very different Democrats have stepped up so far:

Among Republicans considering running for Shimkus’ seat are Alex Walker, 33, of Mattoon, who described himself as a gay, conservative Air Force veteran and has filed papers; State Sen. Jason Plummer of Edwardsville says he is considering a run; and Madison County Board Chariman Kurt Prenzler and board member Chris Guy both said they are considering running.

State Rep. Mike Marron, 43, a farmer from Fithian near Danville, formed an exploratory committee but later said he would instead seek re-election. 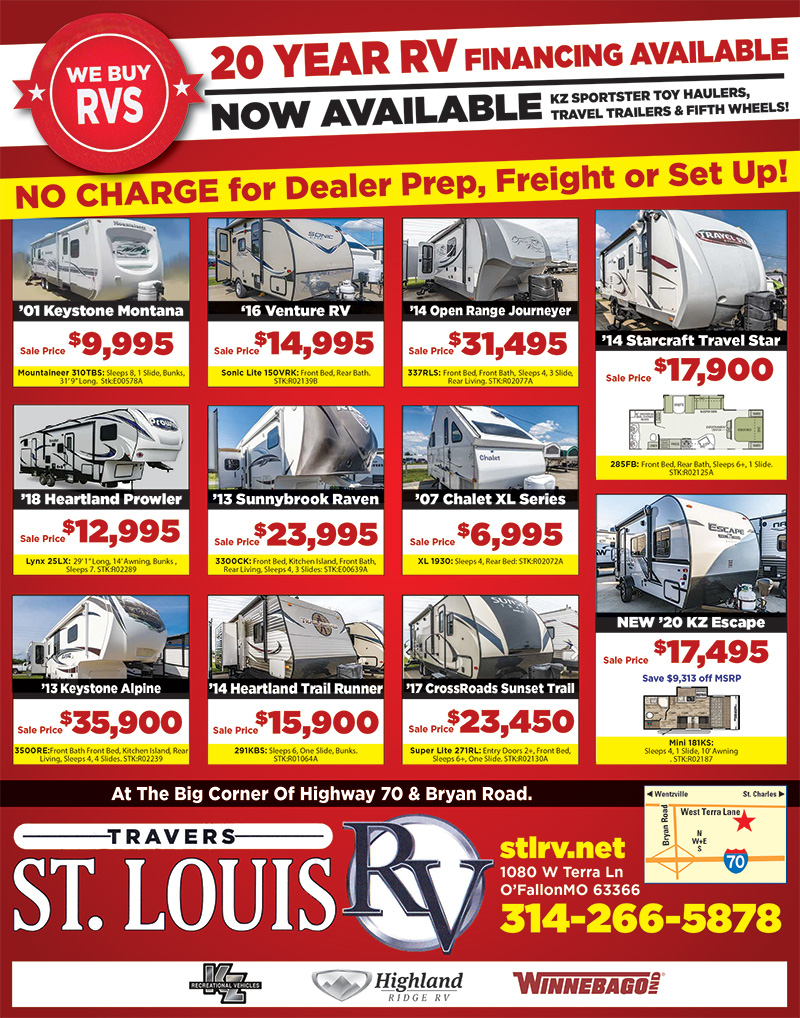