Home Strikes Steelworkers standing in solidarity with Teamsters Local 618 members on strike at...

St. Louis – Steelworkers have joined Teamsters Local 618 members at the Valvoline plant at Highway 55 and Potomac to show solidarity with them in their strike against the company for an unjust change to their health insurance that would require out-of-pocket deductibles as high as $7,000.

Members of the Granite City Chapter of the Steelworkers Organization of Active Retirees (SOAR) have been assisting Local 618 members since they went on strike March 1.

“We are walking to show solidarity with those members who are fighting for a better healthcare option,” said SOAR Vice President Dennis Barker. “We’ll continue to stand with them for as long as it takes and bring food, snacks and water.”

About 25 members of Local 618 are employed at the plant at 3536 S. First St. in St. Louis as drivers, material handlers, packers, warehouse leads and blenders. Workers voted to strike after several failed negotiations on the three-year contract and federal mediation.

Kropp said Local 618 has tried to get Valvoline to provide the members with insurance through the Teamsters healthcare plan which would be a huge savings, but company officials won’t budge on the matter.

Kropp said Local 618 welcomes assistance on the strike line and any other support fellow union members can provide. 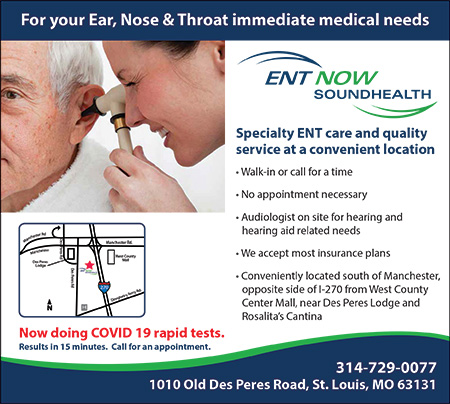