Trying to legislate what courts have already rejected

The old saying “Actions speak louder than words” shows the true intent of the Trump administration. The contrast between how the President professes to support workers and his proposed budget, which guts federal workers’ protections, and his announced support for a national “right-to-work” law, makes it abundantly clear.

Trump has submitted his 2020 budget and is using it to enact a series of changes to the federal workforce. Many of the provisions included in the budget seek to legislate executive orders that the courts have recently struck down, including cuts to annual leave and retirement security, pay freezes and a weakening of collective bargaining rights.

In his budget blueprint, Trump is again proposing across-the-board cuts for federal workers.

Trump has repeatedly tried to freeze the pay of civilian government employees but has consistently been thwarted by Congress. A pay increase for federal workers was negotiated in February as part of the budget deal to re-open the government, but it only provided funding for the raises through September 30.

“Clearly the administration learned nothing from the disastrous 35-day partial government shutdown,” said National Treasury Employees Union National President Tony Reardon in Government Executive. “The American people know full well that federal agencies need resources and federal employees deserve a fair paycheck, and this budget proposal—essentially a blueprint for how to ruin the civil service—provides neither.” 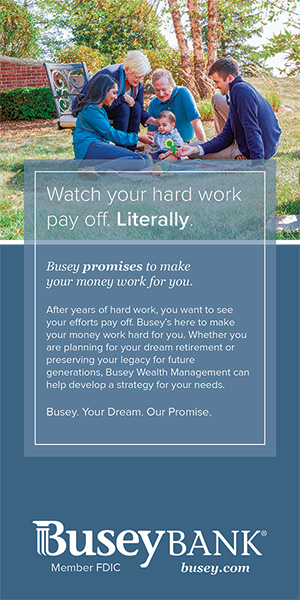 SCRAPPING COLLECTIVE BARGAINING AGREEMENTS
The budget proposal would also try to “modernize the civil service” by scrapping the language of collective bargaining agreements. The budget attempts to:

‘DEAD ON ARRIVAL’
Thankfully, with a Democratic majority in the House, the budget bill is essentially dead on arrival.

In contrast, Congressional Democrats have proposed a plan that would increase the value of retiree inflation adjustments, end restrictions on payouts to those retired under their retirement system, and implement a 3.6 percent raise in January 2020