A group of union volunteers is seeking help from fellow building trades members and Labor allies to repair a Pine Lawn home, which will be used to provide transitional housing to cisgender, queer and transgender women.

The home was gifted to Cathy “Momma Cat” Daniels, the founder of PotBangerz – Feed the Body Mission, a non-profit organization that fights injustice by uplifting the community, meeting nutritional needs, helping unhoused families navigate their way to permanent housing and advocating for them when they need it the most.

Kevin FitzGerald, a Heat & Frost Insulators Local 1 retiree and Labor activist, is leading the effort to help Daniels with the house and Brian Stiens, a Glaziers Local 513 retiree, is assisting. After sitting vacant for some time, vandals tore up the walls to steal copper piping and ripped apart the furnace.

HONOR TO VOLUNTEER
“Both of us are grateful for what our unions have done for us and have a passion to give back to community,” FitzGerald said. “It’s an honor for me to volunteer toward making this vision come to life and to help women off of the street and into a warm, peaceful environment.

Specifically, the home needs a furnace, plumbing work, drywall patching, painting and cleaning. FitzGerald is asking for volunteers, materials and donations, and they are already coming in.

On Friday, Nov. 20, he learned that Cindy Berne, who recently ran for the Missouri House seat in District 106, and her husband Bill, a 40-year member of Plumbers & Pipefitters Local 562, are donating a state-of-the-art water heater.

“The help that has been given – financial, material and physical labor – motivates and inspires me,” he said. “In this very challenging time, this work brings about hope through giving, discovering the true humanity and love that some display and offer.”

THE MOTHER JONES OF OUR ERA
In addition to leading PotBangerz, Daniels is a retired Navy wife, mother, grandmother, great grandmother, humanitarian and activist. She has an honorary doctorate in humanity from Eden Theological Seminary and is an honor graduate of the Culinary Institute of St. Louis at Hickey College.

She officially founded PotBangerz in January 2018, but the non-profit organization actually got its start after the shooting of Michael Brown in Ferguson in 2014. Daniels and her crew began to cook meals and provide snacks to keep the movement going and to build community among those who were marching and working for change.

“Momma Cat is to me the Mother Jones of our era,” said FitzGerald, who volunteers for PotBangerz. “Her work comes from a servant’s heart and there is no ego or personal profit/gain expected. She acts through food and love.”

During the early days of activism in 2014, Daniels and her team began to meet and get to know people who lived on the streets. After the civil unrest subsided, the professional chef and her group began preparing meals for the unhoused once a week and delivering them to those in need.

IT’S NOT JUST A SANDWICH
“It’s not just giving someone a sandwich,” Daniels said. “That’s like putting a Band-aid on a gaping wound. Our goal is to get to know these people on the streets and do more to give them a chance so they can get back on their feet.”

Daniels knows firsthand what kind of help an unhoused person needs. Originally from New York, she ended up living in her car with three children in 1989 miles away from home in San Diego.

GROWING NUMBERS LIVING ON THE STREETS
She said she took on the Pine Lawn house to provide transitional housing to cisgender, queer and transgender women because there is a growing number of women in those groups on the street.

“The home has been challenge after challenge, but I’m excited about it,” she said. “I am grateful to Kevin for his help and want everyone’s humanity to be recognized.”

TO VOLUNTEER OR DONATE
If you are interested in volunteering or providing materials or donations for the effort, call FitzGerald at 636-399-4147 or contact him on his Facebook page at facebook.com/kevin.fitzgerald.39904.

ABOUT POTBANGERZ
To learn more about Daniels and her mission, visit potbangerz.org.

(Editor’s note: a previous version of this article described cisgender as being straight. Cis-gender describes a person whose gender identity corresponds with the sex the person had or was identified as having at birth. Straight, on the other hand, refers to sexual orientation. The Labor Tribune regrets the error.) 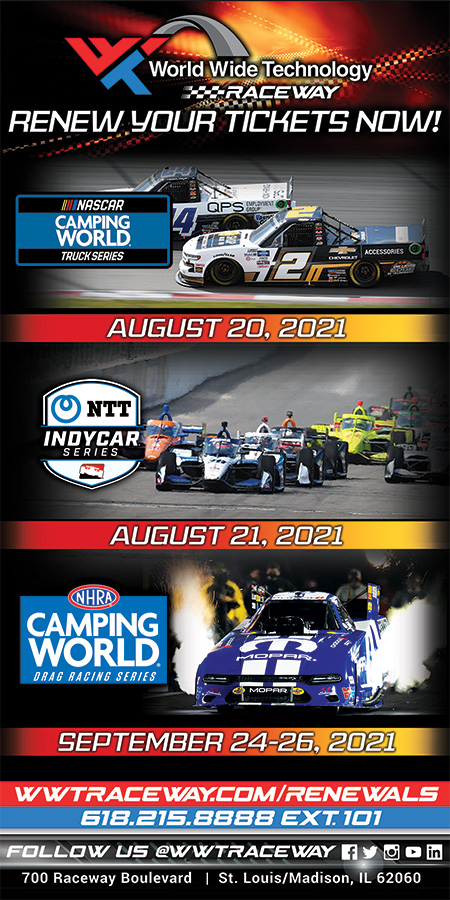