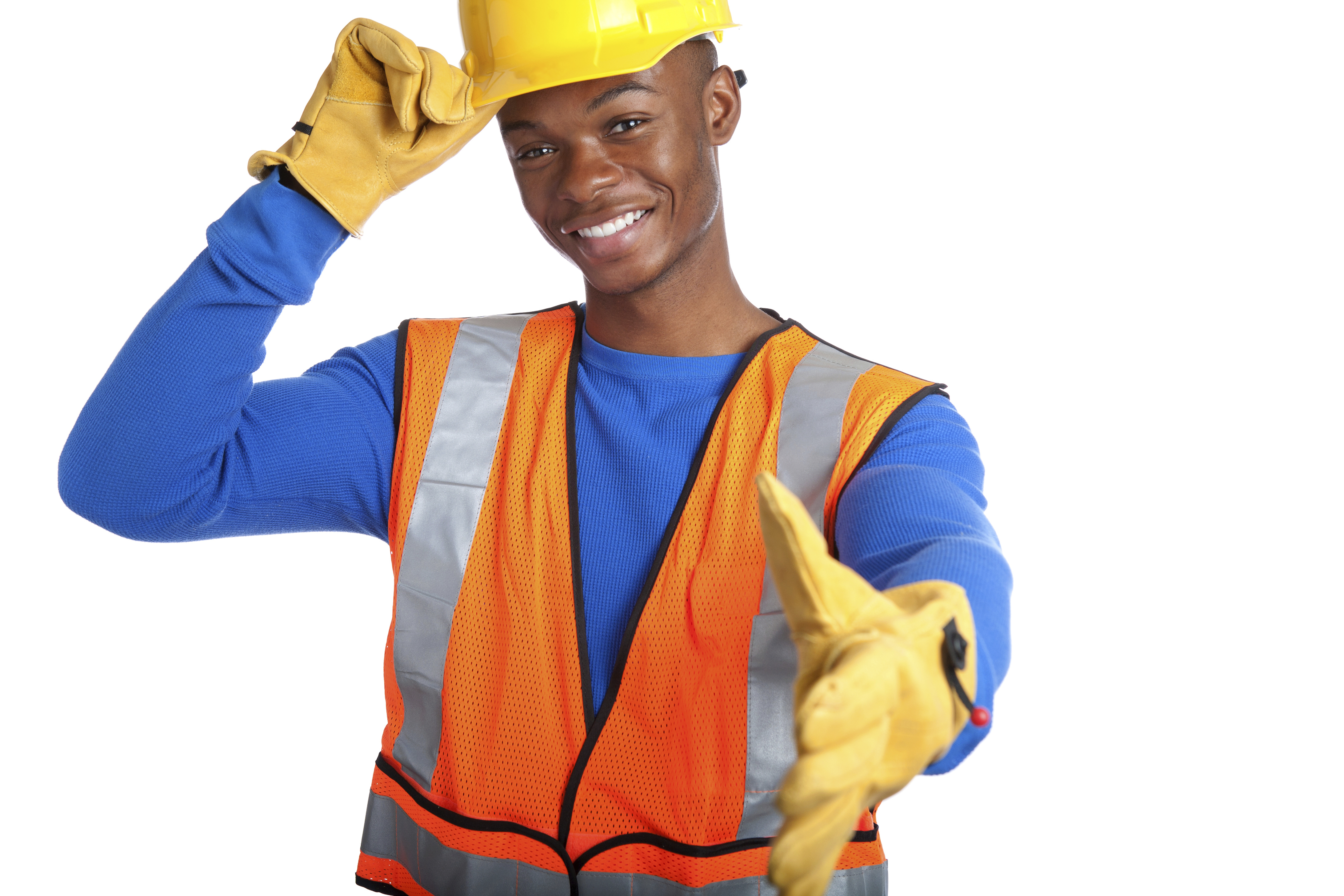 Despite improving economy, needs grows each year. Tip of the hat ‘thanks’ to all who have donated

Hats off to you, the men and women of the St. Louis Labor Movement – employed, out of work, time sharing and retired – whose generosity and heart to “share because you care” pushed the $5 for the Fight Fund to aid union brothers and sisters and families in need over the $1 million mark last year.

With the $84,481.89 you donated in 2015 (along with direct donations from a number of unions, organizations and companies), since the program’s inception in 1996 a total of $1,074,571 has been raised to help brothers and sisters in need, many without jobs, many underemployed and barely able to support their family.

And the need has not slacked off. Sixty-three families have already been helped this year, with an average of 15 cases in the works at any given time, according to the United Way, which administers the fund for the Greater St. Louis Labor Council.

In addition to your Fight Fund donations, last year the United Way provided an additional $30,042.07 to help union families. Another $3,880 came from the Schnucks eScrip program and Shop ‘n Save food gift certificates and donated gas cards.

“The Labor Movement indeed has an incredibly big heart. Everyone who gave can be proud of your efforts,” said Pat White, president, St. Louis Labor Council. “And tragically, the need continues, so we won’t stop until the need ends. ‘We share because we care’ was never more true than it is today. I’m proud of our members, the companies and organizations who reached out to help.”

A special “thank you” to the Simmons Law Firm who for the past four years, has offered a $25,000 challenge grant which was matched by your donations, White said. As a result, the firm has to date donated $100,000 to the Fight Fund.

Keep in mind, 100 percent of the money raised goes to help our union brothers and sisters. All overhead costs to support and promote the Fight Fund are absorbed by the Labor Council, the United Way and the Labor Tribune.

The Fight Fund originated in 1996 as support for Machinists District 837’s contract fight with (then) McDonnell Douglas (now Boeing). Called “Five for the Family.” Union members and locals responded to the 99-day strike by raising $160,257 to help Machinists families weather the hardship.

In 1997, to support the Teamsters here in a strike against United Parcel Service (UPS), union members raised $102,500. During this campaign, the name changed to “$5 for the Fight.”

With the few dollars left over from actual payouts, and seeing the success of the efforts to help union families in times of crisis, then Labor Council President Bob Kelley urged continuation of fund raising efforts for future crises.

Many thousands of union families have been helped since then.