Home Health Chickenpox can come back as shingles 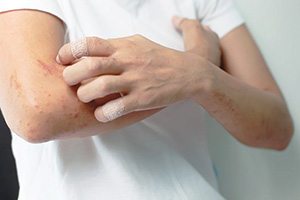 If you’ve had chickenpox, watch out. While it’s true you can’t get chickenpox twice, the virus can come back in the form of shingles.

Shingles typically appears in people age 50 and older. It is a viral illness called “herpes zoster” that appears as a rash that can be itchy and painful and usually appears on only one side of the body, but it can travel to the face, including the eyes.

While shingles is known for its god-awful rash, initial shingles symptoms may also include fever, stomach troubles, or fatigue. If you go to the doctor with a rash or other symptoms that might be shingles, your doctor will probably be able to make a diagnosis fairly easily by looking for its telltale pattern on the body and the appearance of its fluid-filled blisters.

One thing is certain about shingles: Only those who have previously had chickenpox are at risk for the condition. Beyond that, there’s no way to predict who will get shingles, though there are common risk factors, including age and certain medical conditions that weaken the immune system.

Barring that, the easiest way to reduce your risk of shingles is to get vaccinated against both diseases.

It’s sometimes hard to tell one rash from another. Shingles causes a red rash with blisters, similar to other skin conditions such as psoriasis, allergies, eczema, hives, and a poison ivy rash. Here’s one way to determine if you have shingles.

THE FIRST SYMPTOMS
Some people experience symptoms of shingles before the rash actually develops. Early signs of shingles may include:

The pain that often precedes the shingles rash can be severe, so severe, in fact, that it is sometimes misdiagnosed as a heart attack or kidney problem. But if you do have shingles, a rash will appear about two to four days after these symptoms start.

Some people have very mild cases, while others experience much more severe itching, burning, and blistering.

This rash most often appears on one side of the body, and tends to occur on the trunk – back, chest, and waistline – and sometimes on the face and in the eyes.

TREATMENT OF SHINGLES
Your doctor may prescribe a medicine that fights the virus, called an antiviral. The drug helps reduce pain and complications and shorten the course of the disease. Several antiviral medicines – acyclovir, valacyclovir, and famciclovir – are available to treat shingles and shorten the length and severity of the illness. These medicines are most effective if you start taking them as soon as possible after the rash appears. If you think you have shingles, contact your healthcare provider as soon as possible to discuss treatment.

Pain medicine, either over-the-counter or a prescription from your doctor, may help relieve the pain caused by shingles. Wet compresses, calamine lotion and colloidal oatmeal baths (a lukewarm bath mixed with ground up oatmeal) may help relieve itching.

The medications should be started within 24 hours of feeling pain or burning and preferably before the blisters appear. The drugs are usually given in pill form, in doses many times greater than those recommended for herpes simplex or genital herpes. Some people may need to receive the medicine by IV.

Strong anti-inflammatory medicines called corticosteroids, such as prednisone, may be used to reduce swelling and the risk of continued pain. These drugs do not work in all patients.

Other medicines may include:

Cool wet compresses can be used to reduce pain. Soothing baths and lotions, such as colloidal oatmeal bath, starch baths, or calamine lotion, may help to relieve itching and discomfort. Resting in bed until the fever goes down is recommended. And you’ll want to stay away from other people who have never had chickenpox – especially pregnant women.

Herpes zoster usually clears in two to three weeks and rarely recurs. Sometimes, the pain in the area where the shingles occurred may last from months to years.

Shingles vaccination is the only way to protect against shingles and postherpetic neuralgia, the most common complication from shingles. CDC recommends that healthy adults 50 years and older get two doses of Shingrix separated by two to six months, to prevent shingles and the complications from the disease. Your doctor or pharmacist can give you Shingrix as a shot in your upper arm.

Shingrix provides strong protection against shingles and PHN. Two doses of Shingrix is more than 90 percent effective at preventing shingles and PHN. Protection stays above 85 percent for at least the first four years after you get vaccinated.

Although Shingrix is the preferred vaccine, Zostavax may still be used to prevent shingles in healthy adults 60 years and older, especially if a person is allergic to Shingrix, or if Shingrix is unavailable. 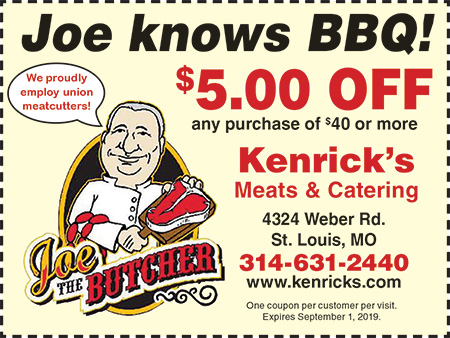