Shaul’s seat has long been considered a swing district of working class Democrats in Jefferson County, MO. Shaul’s reputation in the district has plummeted since he mislead his own constituents about how he would vote on issues impacting working people like right-to-work and paycheck deception.

In a meeting with several union member constituents in his district last summer, Shaul assured hard-working people he would stand firm and vote against overriding Gov. Jay Nixon’s veto of RTW. Less than two weeks later, Shaul flip-flopped and voted to override the Governor after he was pressured by the Missouri Grocers Association, where he serves as state director.

“Representative Shaul flat-out lied to me and other constituents and decided to bend his knee to a special interest group that didn’t elect him,” Settlemoir-Berg said. 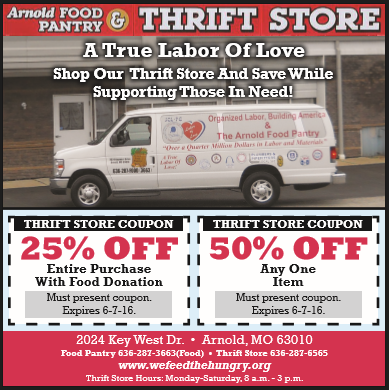 “His actions show he represents the grocers in the state capitol, not the many hard-working men and women of the 113th district. He abandoned those people who elected him just to please a special interest group. Rep. Shaul is part of the problem with Jefferson City corruption. I will not bow to any special interest, and I’m excited to represent the people of Jefferson County in the Capitol to give them a real voice.”

Settlemoir-Berg first became a UFCW Local 655 member in 1985. She has worked on staff for five years, representing middle class families every day, and has lived in the district for 13 years.